Pittsburgh vs New Jersey: The Devils can puzzle the Penguins 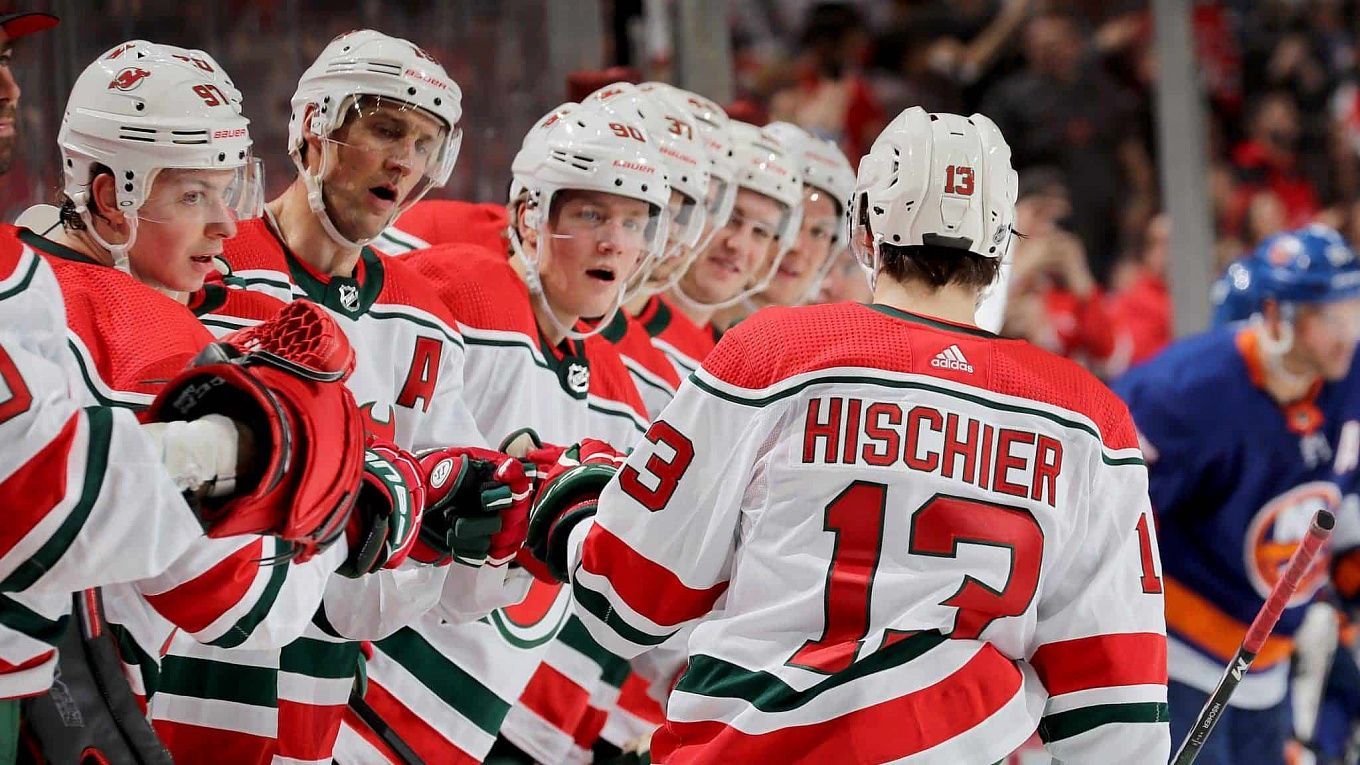 Pittsburgh lost two games in a row - Mike Sullivan's team failed to cope with Calgary and Tampa at home. The Penguins' next opponent is the New Jersey Devils. Will the Penguins break their losing streak? Let's pick a few options to bet on.

Did Pittsburgh celebrate 7-1 too much?

Before two straight losses, Mike Sullivan's team had one of their most exciting games of the season. On home ice, the Penguins destroyed Toronto, 7-1. Could that win have played havoc with Pittsburgh? At least against both Tampa and Calgary, the Penguins didn't resemble themselves nearly as much as they did against Toronto. 1-5 by the Lightning, 0-4 by the Flames - only 1 goal in 120 minutes and no chance for success.

Overall, Pittsburgh is off to a poor start to the season. The team looked more than adequate without their leaders Sidney Crosby and Evgeni Malkin. It should be noted, however, that the team's troubles began when Chris Letang was sidelined. In his absence, the Penguins lost to Tampa Bay and Calgary.

New Jersey has no need to hurry

Lindy Ruff's Devils is the team with the future of the NHL. With each game, the Devils' potential becomes more and more apparent, and the young stars are growing stronger and gaining experience. This season, and probably the next 1-2 seasons, Jersey is not expected to achieve much in terms of results. So the team is free of pressure and has the opportunity to develop their game without any hurry.

In the current championship, the Devils have 3 wins and 2 defeats. The team expectedly lost in the matchup with the contented Washington and Calgary; but won in all the battles with the opponents of a comparable class - Buffalo, Chicago, and Seattle.

The statistics of head-to-head encounters at the end of last season speak in favor of Pittsburgh. However, it is far from certain that Mike Sullivan's team will win in the upcoming matchup - injuries to their leaders cannot but affect the Penguins, and after a great start to the championship, the team from Pennsylvania has started to slip. We can look at it from the Devils' point of view - at least not to lose in the main time to the troublesome Penguins, Lindy Ruff's talented team is definitely able to do that. We can also consider betting on Total Under. Pittsburgh is weak offensively, and the Devils are not Toronto to concede 7 goals from a struggling opponent. The Jerseys themselves score very little, often sacrificing offensive play for the strength of their solid defense.

Prediction: New Jersey will not lose in a low-scoring game.