Pittsburgh vs Philadelphia: Crosby returns in derby, but the Flyers are just stronger now 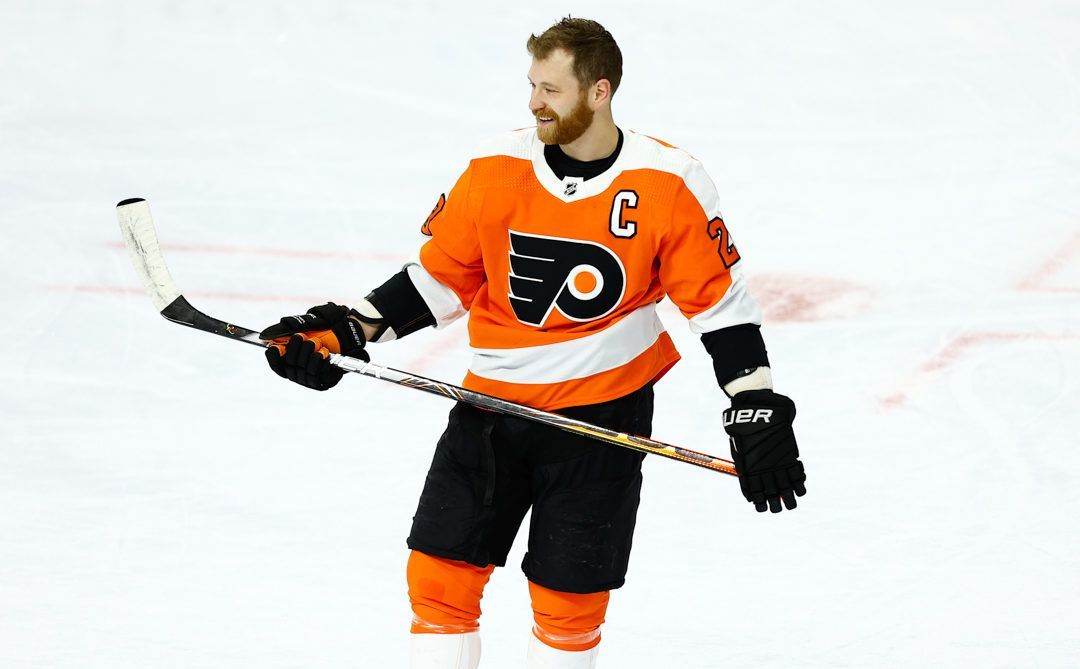 The Pennsylvania Derby is one of the hottest and most uncompromising confrontations in the NHL. Who will rule the state at the end of the upcoming game, the Pittsburgh Penguins or the Philadelphia Flyers? We’ll pick a few options to bet on this exciting spectacle at once.

Pittsburgh waiting for the leaders

The Penguins have completely languished in recent games. Mike Sullivan’s team has lost three times in a row, moreover at home, dropping only three goals in that span - 1:5 against Tampa Bay, 0:4 against Calgary, and 2:4 against New Jersey. The Penguins are understandable. Having played to the best of their ability in the first few games, the team is drained without Evgeni Malkin, Sidney Crosby and Kris Letang, the three clear-cut leaders of the franchise in recent years.

Fortunately for Pittsburgh in the game against Philadelphia, Sidney Crosby appears to be back on the ice, practising in the general group since October 25. Not immediately, but the Penguins should feel better with the legend back on the ice.

Philadelphia are OK but underrated time and time again

Bookmakers have been putting up odd quotes on Flyers games all season. The latest and a striking skew were recorded in the Flyers’ previous matchup against Arizona on home ice. The Coyotes have lost all of their opening games this season. But the odds of them losing again in Philadelphia were estimated by analysts around 50%. In the end, the Flyers, despite failing to score in the first two periods, confidently outscored their weak opponent 3-0 in the third. Sean Couturier, Sean Lawton, and Claude Giroux scored in the empty net.

The win over the Coyotes was Alain Vigneault’s fifth in the last seven games. Their only losses in that span were to Florida and Calgary, their unqualified runners-up at the start of the season. The Philadelphia club had already moved into fifth place in the Eastern Conference standings. Will the Phils continue to be disbelieved?

Sid Crosby may be a genius, but he won’t be able to play his best in his first game back after surgery. In a couple of games, however, the best forward will undoubtedly start to show his true mettle and will surely help Pittsburgh a lot. Right now, however, Philadelphia are stronger. Alain Vigneault’s team has shown early in the league that they are far from the bottom of the East’s list of favourites. And yes, the Flyers are underrated again.

The prediction is a win for Philadelphia.