Pittsburgh vs. Vancouver: The Penguins will win fourth game in a row 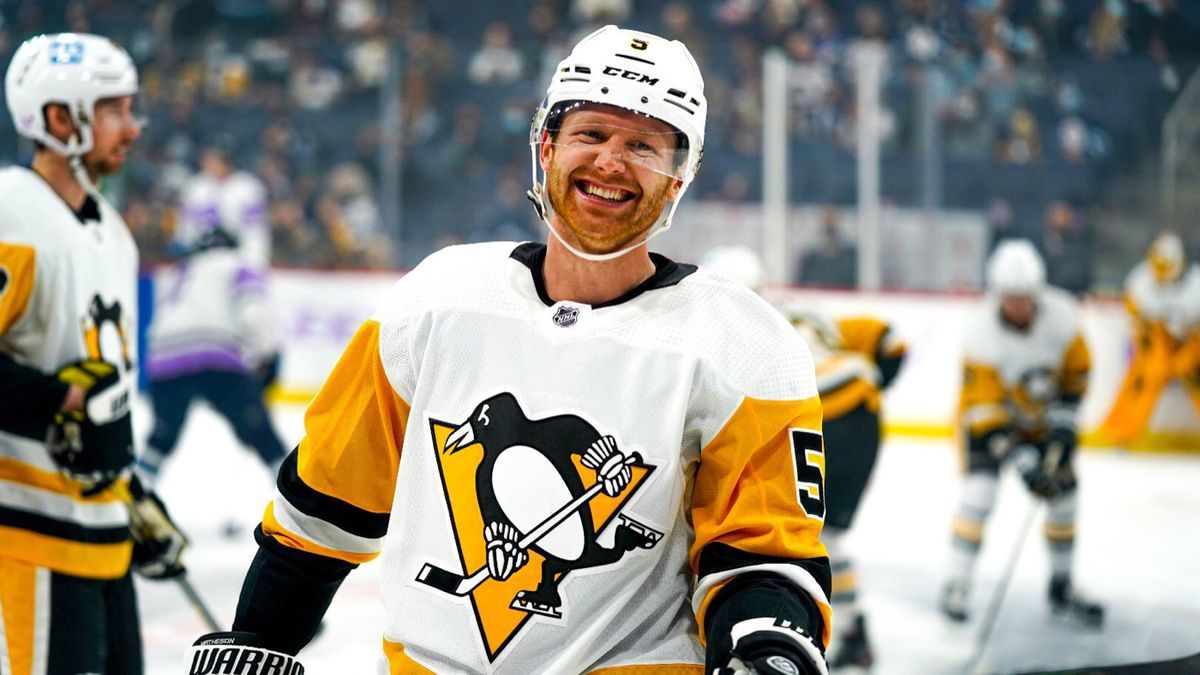 Here is our prediction for the game Pittsburgh vs. Vancouver, which will take place on November 25 at 3:00 Moscow time. We will tell you what to expect from the game and what is the best to bet on. There are several betting options to consider!

Pittsburgh recovered and won three games in a row after a three-game losing streak. Firstly, Penguins defeated Montreal away, scoring six unanswered goals (6:0), then they beat Toronto with a two-goal difference (2:0), and finally, they defeated Winnipeg (3:1). Pittsburgh are outside the playoff zone, sitting in fifth place with 20 points in the Metropolitan Division. In the Eastern Conference standings, the team is in eighth place.

Vancouver look awful. They have 3 wins and 7 losses in the last 10 games. No wonder the team sits in 14th place in the Western Conference with such statistics and has only 14 points. It will be difficult for Vancouver to get into the playoffs because the fourth Vegas are ahead of them by 8 points. In the last game, the guests suffered a minimal defeat from Chicago (0:1).

Pittsburgh are the favorite in the upcoming game, and this is not surprising at all. The Penguins look much more convincing than their opponent this season. Also, we can note that Pittsburgh return to their home arena after three matches away, and the team has no right to lose to an outsider. In general, we expect the hosts' victory in regulation time and don't hesitate to bet.