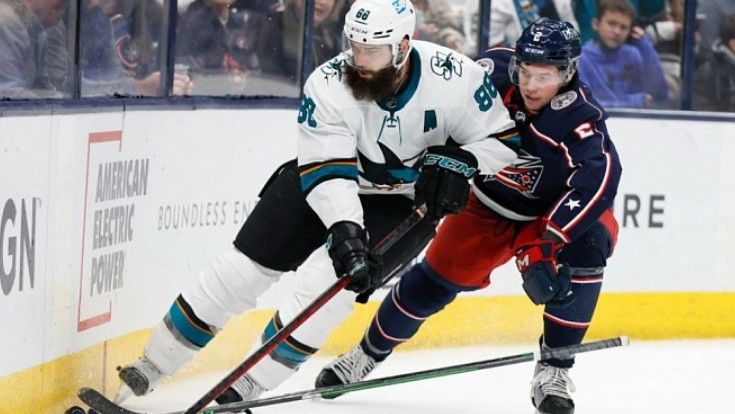 The team had no chance of making the playoffs, so they stopped caring about results. In the game against Columbus, the Sharks approached with a streak of ten losses in a row. Is that the limit for San Jose? There are serious doubts.

Last time they played, the Sharks finished their five-game road trip with a 4:5 loss to Minnesota in overtime. San Jose also lost on the road to Vancouver, Nashville, Chicago and Dallas.

The Blue Jackets kept their chances of making the playoffs longer than the Sharks, but once they lost them, like San Jose, they stopped playing their best. In their last 13 games, Columbus has 10 losses. During that stretch, the team has only beat the underdogs of Detroit, Montreal and Philadelphia.

The match in San Jose will be the third on the Californian tour. Columbus lost their first two games, 1:2 to Los Angeles and 4:6 to Anaheim.

San Jose will play their first home game since April 8. In addition, the Sharks have already lost 10 times in a row and are surely starved for wins.

The Blue Jackets' slump is a great opportunity for San Jose to break their losing streak. The Sharks will be up to the task at home.