San Jose Sharks vs Philadelphia Flyers: We Picked the Sharks 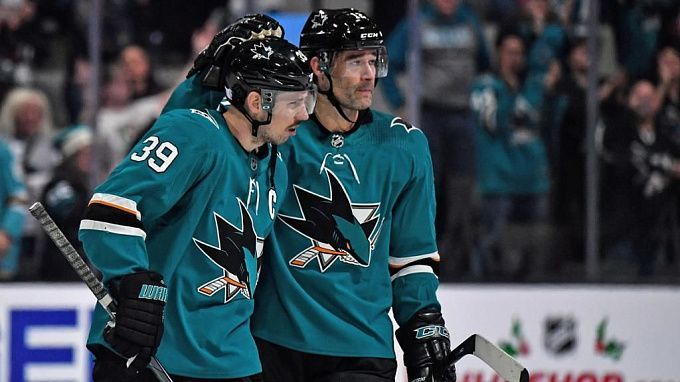 Prediction for the NHL San Jose vs Philadelphia match, which will take place on December 31 at 06:30. Check the teams’ conditions and expert betting tips. Several betting options are available!

The last match of San Jose was next-level: 14 goals and a shootout - what could be more interesting? Then the Sharks scored a lot in a match with Arizona (7:7, shootout 2:0). The Sharks are fifth, three points behind higher Edmonton in the Pacific Division standings. However, the competitor has another game coming.

Philadelphia had the unfortunate first part of the back-to-back – a victory over weak Seattle with overtime. The team obviously spent more effort on this match than planned. The Flyers are very far behind Pittsburgh in the Metropolitan Division standings. At the moment, the difference between them is already eight points, so the team from Pennsylvania needs to pull together.

Although Philadelphia has been performing better lately, we will prefer the Sharks. The Flyers spent too many resources on the first part of the back-to-back, playing overtime with an outsider. Moreover, after a rather long break, Philadelphia immediately plays two matches in one day, which can cause severe exhaustion. San Jose managed to rest and gain form after the game with Arizona. Prediction: a victory of San Jose in overtime.