Content
To top
1.
San Jose’s roster problems don’t seem to be hurting them at all
2.
St. Louis can be satisfied with one point in Los Angeles
3.
Expert Betting Tips
4.
Betting options:
Users' Choice
12 200 USD

San Jose vs St Louis: Sharks and Blues like to play a high-scoring game 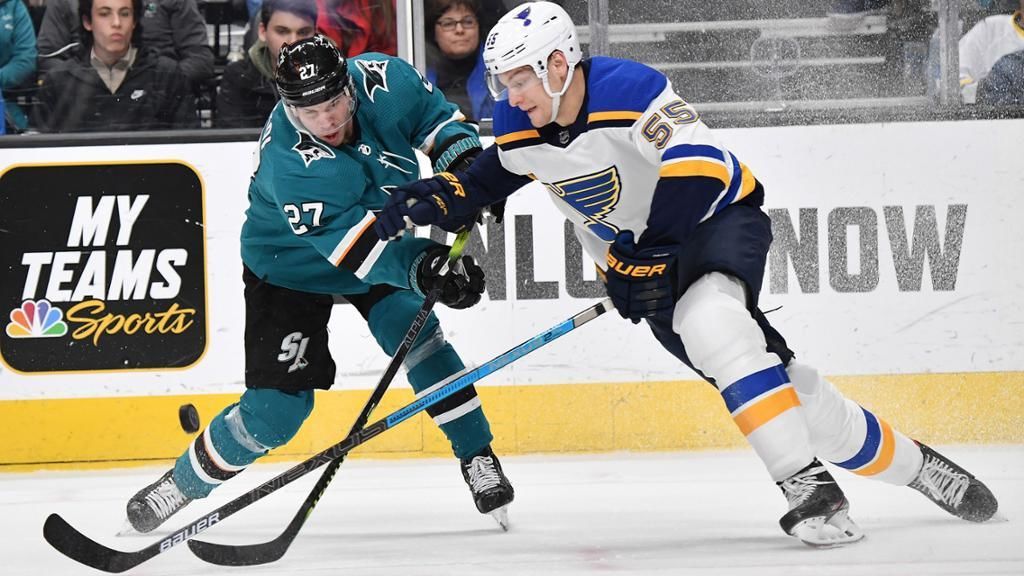 St. Louis have a California back-to-back. Less than 24 hours after their game in Los Angeles, Craig Berube’s team will begin in San Jose against the Sharks. Will the Blues manage to outplay the Sharks? We’ll pick a few options to bet on at once.

The Sharks’ covid-protocol is full, but so far, Bob Boughner’s team has not particularly noticed the absence of several key players. After a 0-4 loss to Montreal, the Sharks continued their home winning streak with two wins. First, without the injured Logan Couture, they beat the powerful Winnipeg 2-1 in overtime, and then with Couture back in action, but without Erik Karlsson, Vlasic, Cogliano, Nieto, and several other important players, they dealt with the defeated Buffalo 5-3. Tomas Hertl scored a double for the Sharks, and Mario Ferraro got the winning goal.

St. Louis can be satisfied with one point in Los Angeles

Away games are always difficult. And St. Louis’ current tour of California is no exception. After Los Angeles, the team traveled to San Jose, then will face Anaheim and, finally, Winnipeg, Canada. Even the most powerful teams never set themselves the task of taking maximum away games. The main objective is to lose as little as possible.

That’s why the Blues can be quite happy that they managed to end the game with a draw against the Los Angeles Kings. In addition, they managed to escape defeat with 9 seconds to the final siren, thanks to Torey Krug’s superb comeback. Despite the subsequent shootout loss, such a save was sure to give the team a strong emotional boost.

The Sharks and Blues love to play each other in very productive matches. This is not always the case, but the upcoming meeting seems to be just such a case. Binnington’s main replacement, Ville Husso, will not be available for St. Louis, which means the 21-year-old Joel Hofer will likely take over for Craig Berube’s team. On the other hand, San Jose have had two games in a row with James Reimer, so this time Bob Boughner can trust Adin Hill, who has frequently been failing this season, to take the spot in the lineup. Although he has a great statistical record, Reimer has conceded three goals from Buffalo in the past.