Seattle vs Anaheim: The Ducks on the five-game winning streak shouldn’t be underestimated 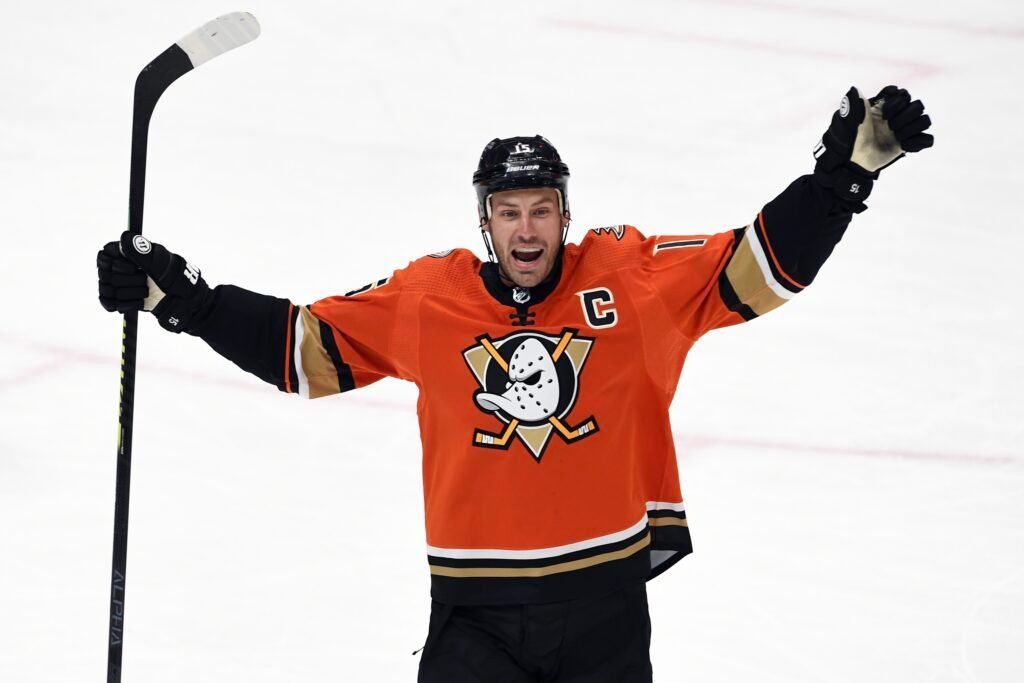 Anaheim has been on some phenomenal level lately. Dallas Eakins' team has already won 5 matches in a row and will now play on the road against Seattle. Will the Ducks be able to add another success to their asset? There are several options to bet on.

If anyone was counting on Seattle to make a successful debut in NHL, their hopes haven’t been fulfilled. Kraken lost 9 games out of the starting 13, 8 of them in regular time. To top it off, Dave Hakstol's team has recently become the only one to lose to Arizona. 4-5 was the Kraken’s awful failure in Phoenix. Prior to the matchup with Seattle, Arizona lost 11 straight games.

After the loss to the Coyotes, the Kraken managed another disappointing 2-4 visit to Vegas before their home game against Anaheim. The team is rightfully sitting last in the Pacific Division.

Is Anaheim coming back?

Five straight wins haven’t come out of nowhere. The Ducks were playing great before this stretch, but they didn't get their points, almost always ending the regular time in a tie. So a five-match winning streak is a logical continuation of the California team's very high-quality start. The Ducks took turns beating Montreal, Arizona, New Jersey, and even St. Louis in regulation time. And then they were stronger than Vancouver away, 3-2 in overtime.

By the game in Seattle, Anaheim is approaching the game in Seattle third in the standings of the Pacific Division. Just like their California neighbors, the Los Angeles Kings, it looks like the Ducks are officially back in the playoff picture.

The upcoming match is the first encounter between Seattle and Anaheim.

It is surprising that bookmakers offer such low odds on Seattle. Anaheim, who have gained cruising speed, seems to be able not just to tie the score but to extend their winning streak up to six games. The Kraken don't look like a team capable of hurting anyone in the NHL at all at the moment.