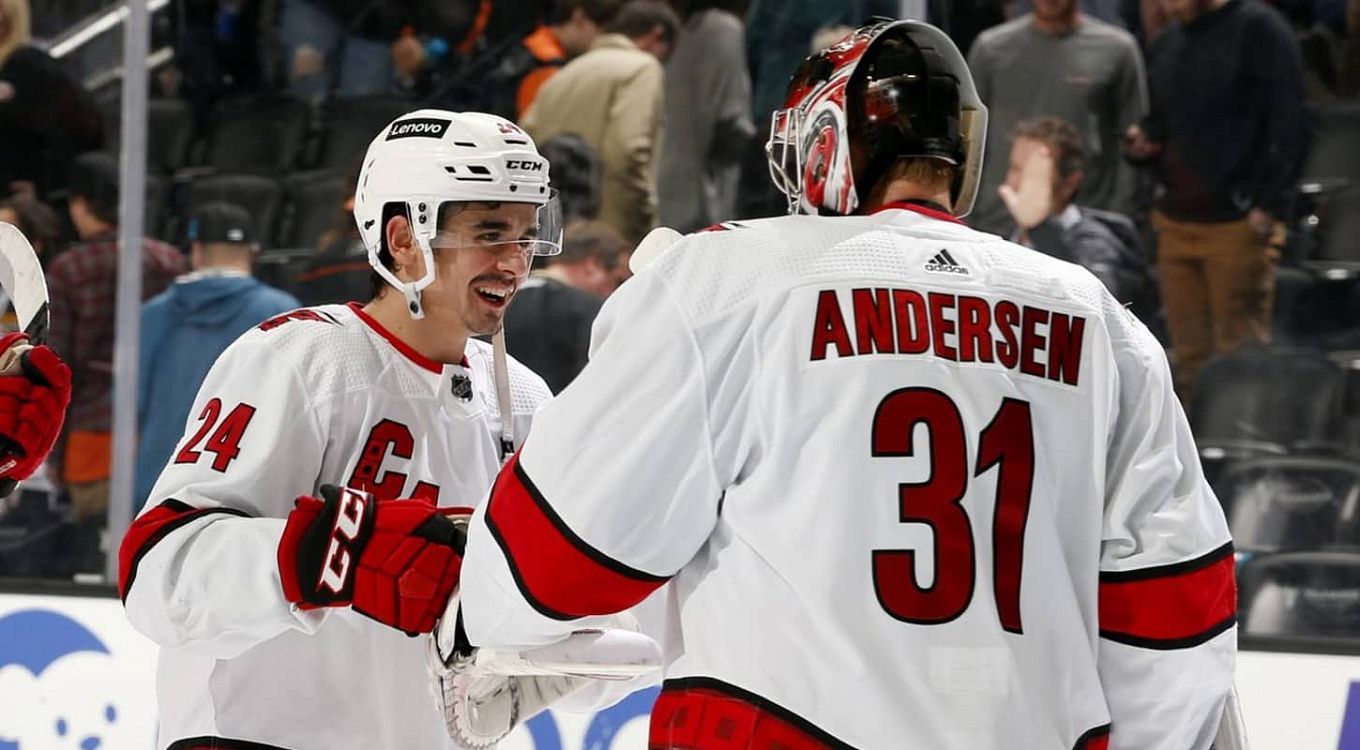 Seattle will take on Carolina on November 25. Let’s find out what to expect from the upcoming match and see what’s best to bet on.

Seattle is one of the weakest clubs in the championship, having suffered 12 losses in regular time and one in overtime in 18 games played. The remaining five games saw Seattle win. Thanks to this, the team has only 11 points, which allowed them to take the penultimate position in the Western Conference and the last position in the Pacific Division. Apart from that, Seattle was able to break their awful six-game losing streak with a 2-1 overtime victory over Washington.

Carolina played the last four games on the road, and they were quite successful. Three wins and one OT loss allowed the team to add seven points to their piggy bank, leading the Eastern Conference and Metropolitan Division standings, but it's not all that simple. Top clubs always have a lot of competition. If they lose, the Hurricanes could lose their conference lead. In the last meeting, Carolina failed to beat San Jose in overtime (1-2).

We bet on the guests in the upcoming match. Carolina is having a great season, and clearly does not intend to give up the leading position. They also have no problem performing on the road, having achieved four wins in her last five away games. We do not think that the Hurricanes will lose points in a match with an outsider, especially when the bookmakers offer really good odds on their victory.