Content
To top
1.
Seattle does not live up to even the most careful of expectations
2.
Minnesota is one of the leaders
3.
Injuries
4.
Head-to-head encounters
5.
Expert Betting Tips
6.
Betting options
Users' Choice
12 200 USD

Seattle vs Minnesota: The Wild to avenge a loss to the Kraken 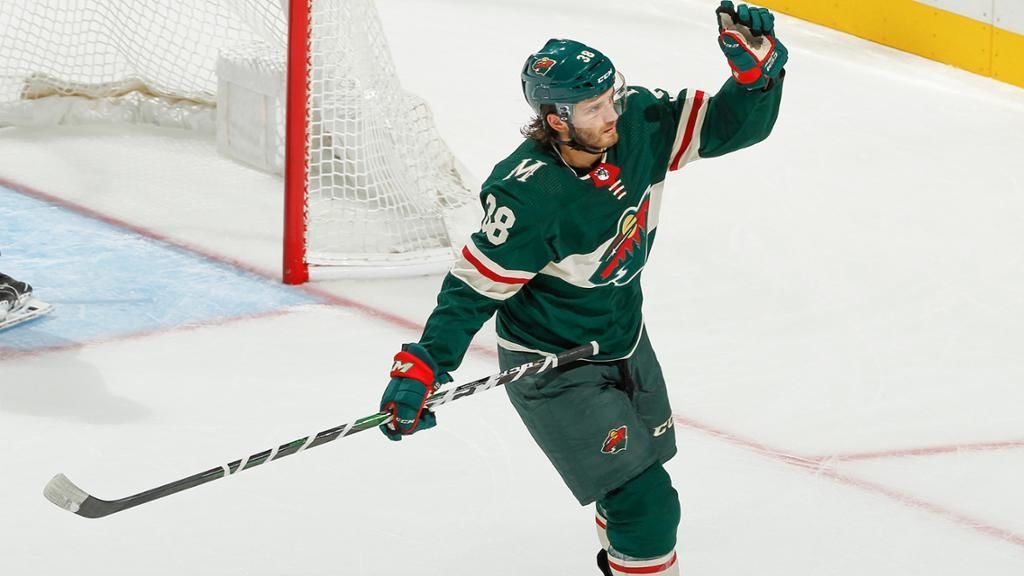 After a loss to Vegas, Minnesota will continue their road trip with a game in Seattle. Will the Wild led by Kirill Kaprizov be able to beat the Kraken? Let's pick a few options to bet on.

Generally speaking, it was immediately clear that the Kraken were unlikely to spend their first season as contenders. But such weak play from Dave Hakstol's team could hardly have been predicted. Seattle has only four wins in 14 games. The Kraken are 15th in the Western Conference standings and ahead of only Arizona. Seattle lost to the Coyotes in a head-to-head as well, becoming the only one to lose to the team from Phoenix so far.

Minnesota is one of the leaders

The opening stretch of the season confirmed that last year's success for the Wild was no accident, as well as Dean Evason's team's ambitions for the new championship. The Wild have won 9 of their 13 games and currently share first place in the Central Division with St. Louis.

The game in Seattle would be Minnesota's third away game in a row. The Wild started the tour with a solid 5-2 win over Arizona, before falling short to Vegas, 2-3. Minnesota missed three unanswered pucks in 40 minutes from the Golden Knights but nearly turned the tables in the third period. Spurgeon and Hartman's goals gave them a hot finish, but the Wild didn't manage to pull out a tie. Kirill Kaprizov and Dmitry Kulikov each had an assist against Vegas.

The opponents have already faced each other this season. Seattle managed a surprising home victory over Minnesota, 4-1.

The win over Minnesota in the first game of the season would play a cruel joke on the Kraken. The Wild are already stronger than them, and they'll come into this game with extra motivation. Make it double – the upset loss to Vegas should also be included. Seattle doesn't seem to have any chance of success.

Prediction: Minnesota will be closer to victory.