St. Louis Blues vs Nashville Predators: The Notes will win in front of their own stands 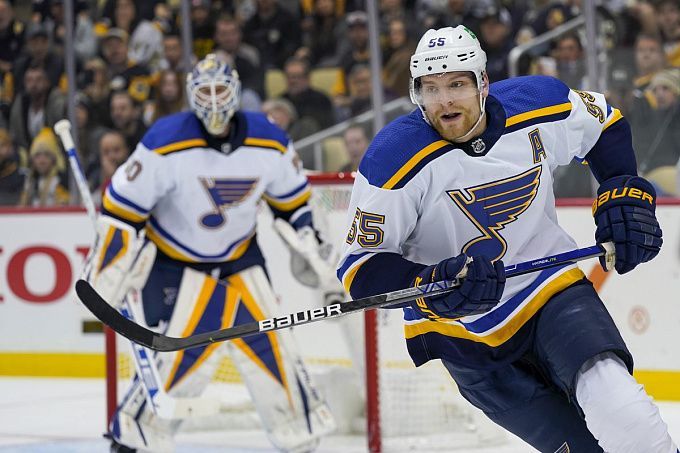 Prediction for the NHL St. Louis Blues vs Nashville Predators match, which will take place on January 18. Check the team conditions and choose several betting options.

St Louis lost for the first time in six games in front of their stands. In their last meeting, they faced Toronto, and it was a genuinely entertaining game. They scored 11 goals, but the Blues lost 5:6. Before that, they had won twice, against Dallas and Seattle (2:1).

In the Central Division table, the Notes are fighting hard against Nashville. Currently, the hosts are in third place, while the visitors are in second place. So if they win the upcoming game, St. Louis will move up a notch.

Nashville has lost twice in its last two games. First, it was a three-goal loss to Buffalo, and then the Predators lost in overtime to Boston. As a result, the Predators lost their lead over inferior St. Louis in the Central Division standings. They would have to fix their mistakes in this game.

St Louis is more convincing on home soil than the visiting team. As a consequence, we'll favour the first team. The Blues are the best in the Western Conference in terms of home play - 15 wins, 32 earned points, 80 goals scored and 49 conceded. We suggest betting on the Notes to win the game. Prediction: St. Louis will win.