St. Louis Blues vs Vegas Golden Knights: The Blues will beat the Knights 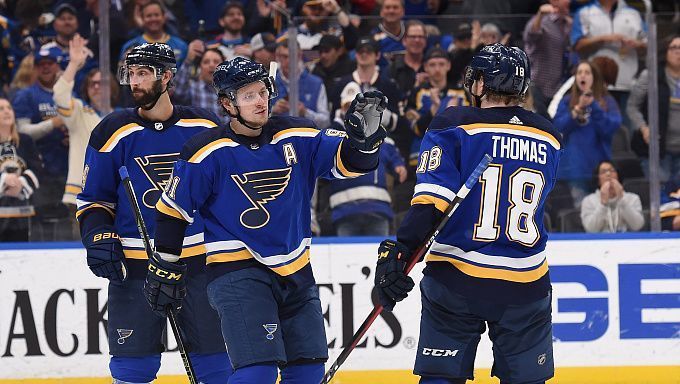 St Louis is in good form coming into the game against the Golden Knights. They now have three wins and two defeats in their last five games. Overall, the Blues have shown a high level of hockey during the regular season. They scored 109 points in 81 games, making them fourth in the Western Conference and third in the Central Division. In the last match, St. Louis lost to Colorado by two pucks.

Vegas was clearly out of luck in their last three games with three shootout defeats. First, the Golden Knights lost to San Jose, then to Dallas, and then to Chicago. The team lost their chances of making the playoffs, which is disappointing. Vegas will finish the regular season in fourth place in the Pacific. They currently have 92 points on their books.

Vegas had a ridiculously poor season. After three defeats to manageable opponents and a loss to the playoffs, the Golden Knights will be unsure of their abilities.

We don't think St. Louis will have any problems against Vegas, especially on home soil, where they've won four of their last five games. We suggest betting on the first team to win the game.