St. Louis vs Colorado: The Avalanche will once again meet no credible resistance 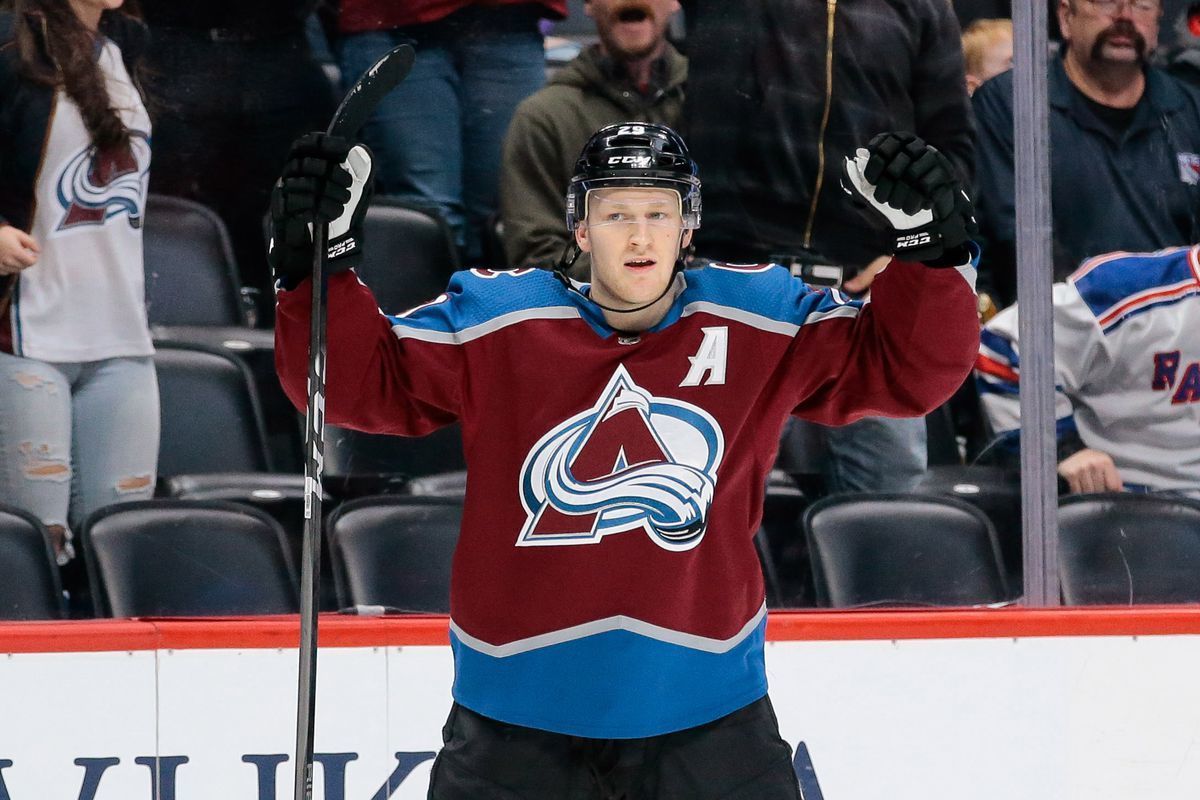 Colorado beat St Louis in their first two games of the West Division semi-final by a combined score of 10-4. Will Craig Berube’s men be able to avoid another defeat? We predict that the Avalanche will once again be closer to success.

St. Louis are expectedly bad in the playoffs. Yes, not so long ago they sensationally won the Stanley Cup, but with each new game, we see that that success is only a one-off, and maybe even accidental, as there is no way to consolidate it. Craig Berube’s men have barely finished in the top four of the West Division, but they can’t quite put up a fight against Colorado. In the first two games of the series, the Blues have allowed 85 shots on goal to the Avalanche. With such a workload, Jordan Binnington could hardly save even in his prime years, and now he is far from his best form, which is why St. Louis lost both games - 1:4 and 3:6.

Colorado inspire fear, dread and endless respect. Jared Bednar’s team had a great regular season, winning the President’s Trophy, but they were even more aggressive in the playoffs. Just look at the first game in the series with St. Louis when they outscored the Blues 50-23 to win 4-1. After such an intense and energy-demanding encounter, the Avalanche found the strength to crush their opponent in the second game as well - 6:3, although they scored the last two goals in an empty net. Obviously, with a game like that they’ll finish this series in four games, the main thing is not to believe in their success too early.

St. Louis and Colorado are very different teams at the moment. That was confirmed by the first two games of the series, in which the Avalanche did not take much notice of the Blues, getting two big victories with a total score of 10-4. Craig Berube’s men won’t go down without a fight, especially in their home games, but they will need to play their best hockey to succeed, which is very difficult because Jordan Binnington is not playing as well as in his prime, Vladimir Tarasenko’s scoring percentage is down, and David Perron is still out with an injury. As a result, we suggest betting on Colorado’s win at around 1.80.

Colorado continue to stamp goals. In 56 regular-season games, the Avalanche have scored 197 goals (3.52 average per game), which is very high for such a long stretch. Nevertheless, Jared Bednar’s men even managed to improve in the playoffs, notching ten goals in their two meetings with St. Louis, although three of those were on the empty net. With this in mind, Colorado’s Individual Total Over 3.5 pucks at odds close to 2.20 would seem to be a good bet.

Colorado have played two games in the current Stanley Cup, and some teams have already played three meetings, however, it does not prevent Nathan MacKinnon to lead in the scoring race. In his two games with St. Louis, the 25-year-old Canadian has already scored 7 points (5 goals + 2 assists). The Blues’ defense may not be the most reliable thing in the world, but dominating so much is something special and should be taken advantage of by betting on Nathan MacKinnon’s Total Over 1.5 point at around 1.85.