St Louis vs Detroit: The Blues to win in regulation time 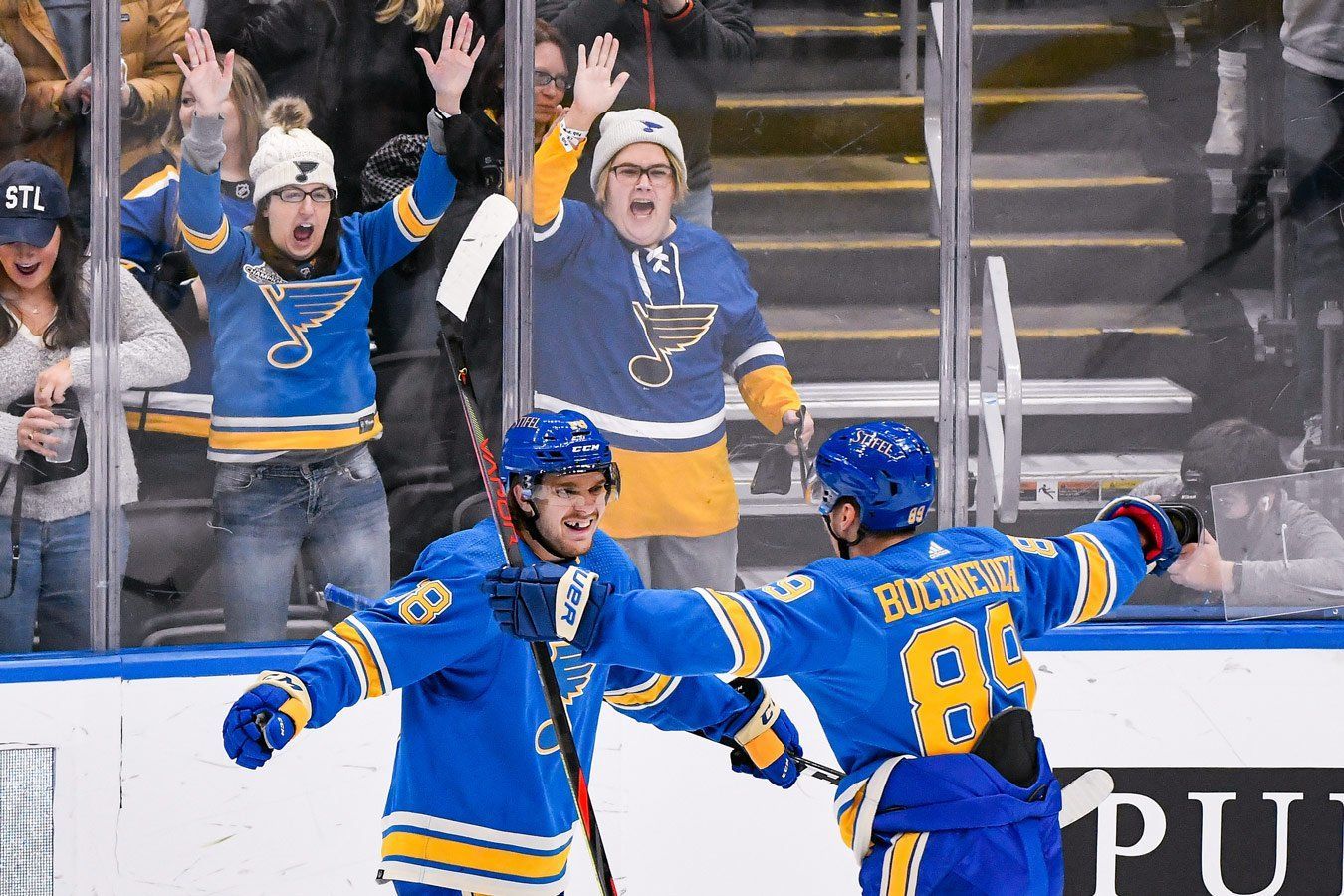 If the Blues want to top the Central Division table, they must stop neglecting points. The difference between them and top-seeded Minnesota is as much as seven points. St. Louis are performing well at their home arena, with five wins in a row, and the last two have not been without overtime. In the last two games, the Blues faced Florida. They were stronger in one game (4-3 including OT), and their opponent won the other game in a shootout (3-3, shootout series 1-2).

Detroit are more of a home team than an away one. The club has won five of its last six games at home, while they have lost four of six away games. The Wings approach the matchup with St. Louis in fourth place in the Atlantic Division standings with 29 points. Fifth-placed Boston are four points behind them. The Red Wings have a back-to-back, where they suffered a 2-5 defeat at the hands of Nashville in the first game.

We’ll give preference to the Blues. St. Louis show excellent hockey on their ice, which can not be said about the Wings away games. We should also note that both teams have the first part of the back-to-back weeks behind them, but we still expect to see some entertaining and intense hockey. Overall, we think the Blues will secure the win, and there will be plenty of goals scored in the game.