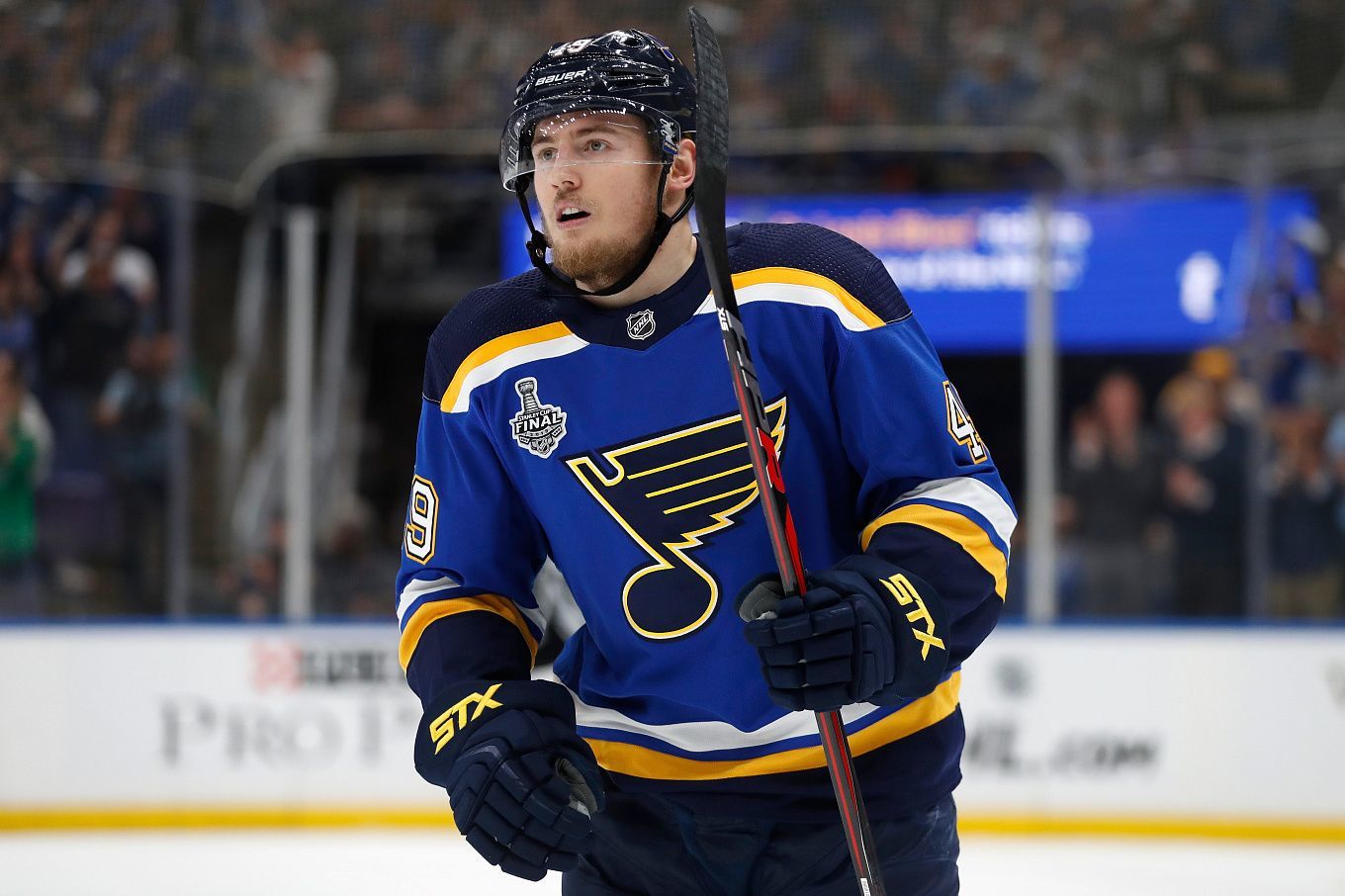 Minnesota have lost to St. Louis at the Enterprise Center in all three previous head-to-head meetings this season by a combined score of 3-16. Will Dean Evason’s team be able to break this unfortunate streak at the end of the upcoming game? We predict the Blues will be closer to success again.

St. Louis under Craig Berube have always been known for its stability, which allowed them to win the Stanley Cup in its time, although the coach picked up the team when it was floundering in the bottom of the standings. The current regular season, however, has been very uneven for the Blues, who until recently were at risk of not making the playoffs at all, but still managed to step up in time and their primary competitor suddenly began to lose points. St. Louis enjoyed a good run to the cup battles, beating Los Angeles and Minnesota 2-1 and 4-0 in recent games, but they failed to rise above the fourth spot in the West Division.

Minnesota had a great regular season. We had gradually forgotten that the Wild could be among the top contenders in the regular season, and here they went through a smooth part of the season without serious declines, showing excellent play and results. Yes, by the end of the regular season Dean Evason’s side began to falter a little more often, losing four of their last eight games, but they have long since decided their goal for the playoffs, so now their minds are already on the Stanley Cup. After last week’s setback, Minnesota have guaranteed themselves third place in the West Division standings.

For Minnesota, their most uncomfortable opponent in the current regular season is St. Louis, who have won five of their previous seven head-to-head meetings, and they bullied the Wild at the Enterprise Center, winning all three by a combined score of 16-3. On the eve of the upcoming battle, the opponents have no tournament motivation, so it’s worth listening only to the statistics of personal meetings and the factor of home stands, all of which speaks for the Blues. As a result, we suggest betting on a St. Louis win for 2.60.

The encounter between Minnesota and St. Louis was very productive in the current regular season. In the seven previous head-to-head meetings, the opponents combined 44 goals (6.29 average per game), while overcoming the bookmaker Total Over (57%) on four occasions. The teams have now lost any tournament motivation, so on the eve of the playoffs they can afford to play relaxed, enjoying the hockey, and Total Over 5.5 pucks for 1.80 seems to be the best option for a prediction.

Ivan Barbashev is not a forward who can be expected to be a scorer, as he often plays in a containment role, but he does make the most of his chances to play in higher positions on occasion. In the last game, for example, the 25-year-old played in the first combination with David Perron and Ryan O’Reilly in the win over Minnesota, with the Russian scoring one goal. If the coach does not move him from the leaderboard, the bet on Ivan Barbashev’s Total Over 0.5-point at around 2.40 is worth looking at.