St Louis vs Seattle: The league newcomer to lose the eighth game in a row 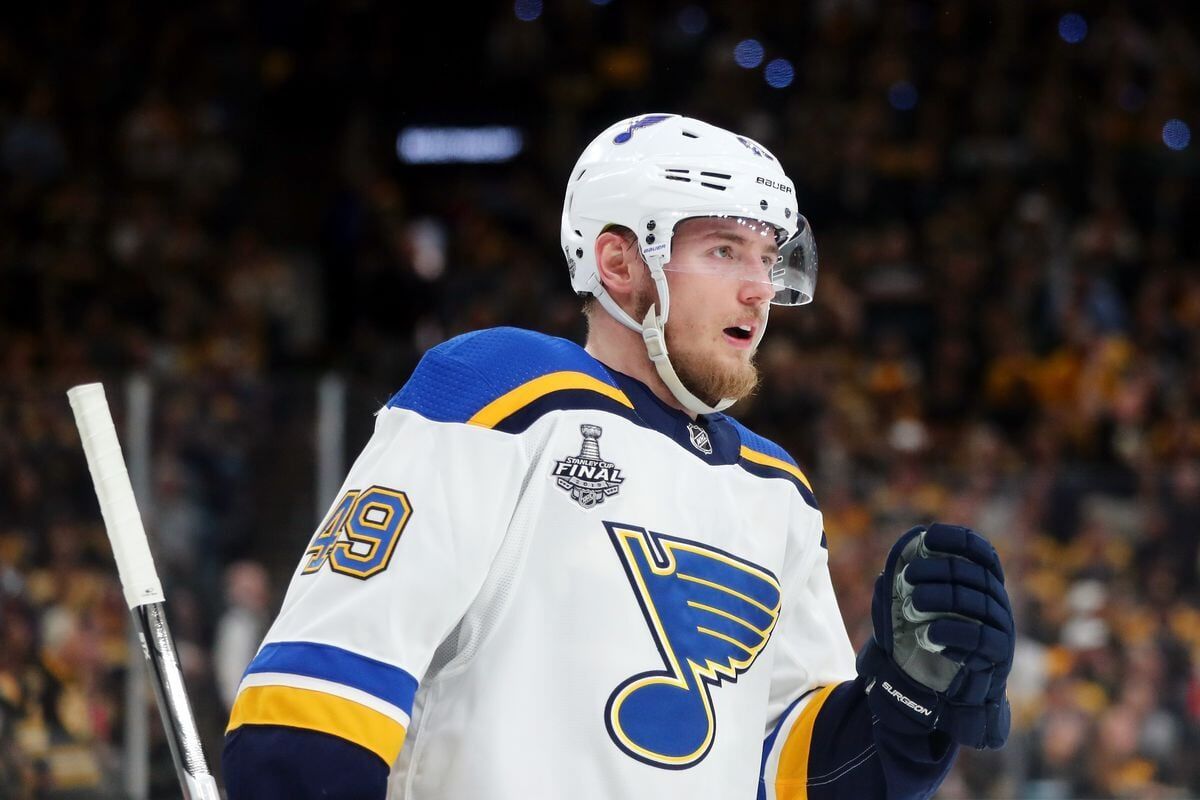 Seattle have now lost seven straight games. Will Dave Hakstol's team be able to break their losing streak with a win over St. Louis? We predict that the Blues will inflict another defeat on the NHL debutant.

St. Louis have a strong regular season, which may come as no surprise. The Missouri representatives are always distinguished by consistently good results in the "smooth" part of the season, so the struggle for leadership is familiar. In November, Craig Berube's men suffered their only setback when they lost four straight games but bounced back quickly. In the last five games, the Blues allowed only one defeat from the overpowering Pittsburgh in a hard fight - 3:5, although in the course of the game, the Blues led 3-1. Now St. Louis are in fourth place in the Western Conference standings, only three points behind the leader.

Seattle are a National Hockey League debutant who is spending his first season adapting at such a serious level. They do not fight for the playoffs, being the tournament's outsiders so far. Yes, the Kraken had some good stretches throughout the regular season, but they had trouble in the end. And now they've lost seven straight games without a win. Dave Hakstol's men started their road trip with losses to Colorado and Dallas, 3-4 and 2-5, respectively. Such modest results leave Seattle in last but one place in the Western Conference standings, well outside the top eight in the Cup standings.

St. Louis and Seattle are teams of very different levels at the moment. If the Blues are distinguished by consistently good results, which they confirmed even now, having won four of the last five games, the Kraken dwell among the outsiders in the league, having lost the previous seven games in a row. Of course, the clear favorites for the upcoming battle are Craig Berube's wards, who cannot lose points in meetings with such humble opponents to continue their fight for the lead in the West. You can bet on St. Louis to win for 1.82.

Ivan Barbashev is having a great regular season. We are all used to the fact that the Russian forward can play great in the lower ranks of St. Louis, provide decent resistance to the opponents' leaders, but now he has chic personal statistics. He's already amassed 28 points (13 goals + 15 assists) in 35 games played, his personal best performance yet more than halfway through the regular season. The 26-year-old hockey player is obviously in great shape, so we expect Ivan Barbashev's Total Over 0.5 points for 1.90.

In the current regular championship, St. Louis are among the most productive teams in the Western Conference. The Blues have already produced 126 goals (3.50 goals per game average) in 36 games, which is a very good mark. Meanwhile, Seattle have the worst defense in the entire league, which has allowed their opponents in 35 games to hit their goal 131 times (3.74 average per game), which is a very poor mark for such a long distance. With this in mind, a bet on St. Louis' Total Over 3.5 pucks for 1.83 is worth looking into.