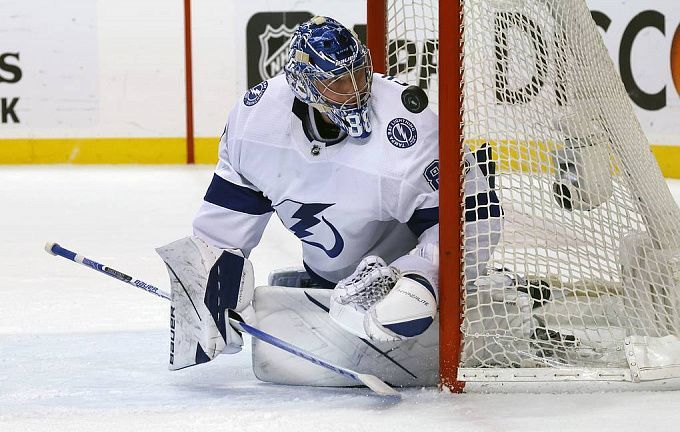 The Tampa Bay Lightning is one step away from a third Stanley Cup final. John Cooper's team beat the New York Rangers at Madison Square Garden in the fifth game of the Eastern Conference Main Series. Do the Rangers have no chance of success?

The Eastern Conference final series started badly for Tampa Bay. They lost the first two games and lost 0:2 in the third. The Lightning got a comeback in the third game, scoring the winning goal just seconds before the final siren, then clinched the fourth game and now won even the fifth game. Ondřej Palát scored the winning shot (3:1). Tampa Bay is almost in the final.

Gerrard Gallant's team has an excellent playoff run. However, it seems they did not have the strength for a series with Tampa Bay. The Rangers had two seven-game series, against Pittsburgh and Carolina, and were simply exhausted by the late games against the Lightning. How else to explain Ryan Strome's missed puck with a few minutes left in the third period of Game 5. There was an empty net in front of the Rangers center-forward.

By winning their fifth game at Madison Square Garden, Tampa Bay has won the opportunity to close out the series on home ice. And it is unlikely that a team as experienced as the Lightning will miss that chance.

The fact that Tampa has one of the best goaltenders in hockey history, Andrei Vasilevskiy, should not be forgotten. The difficulty of scoring against the Russian in the playoffs' decisive games is legendary.