Tampa Bay vs Islanders: New York won’t be able to defend the entire series without penalties 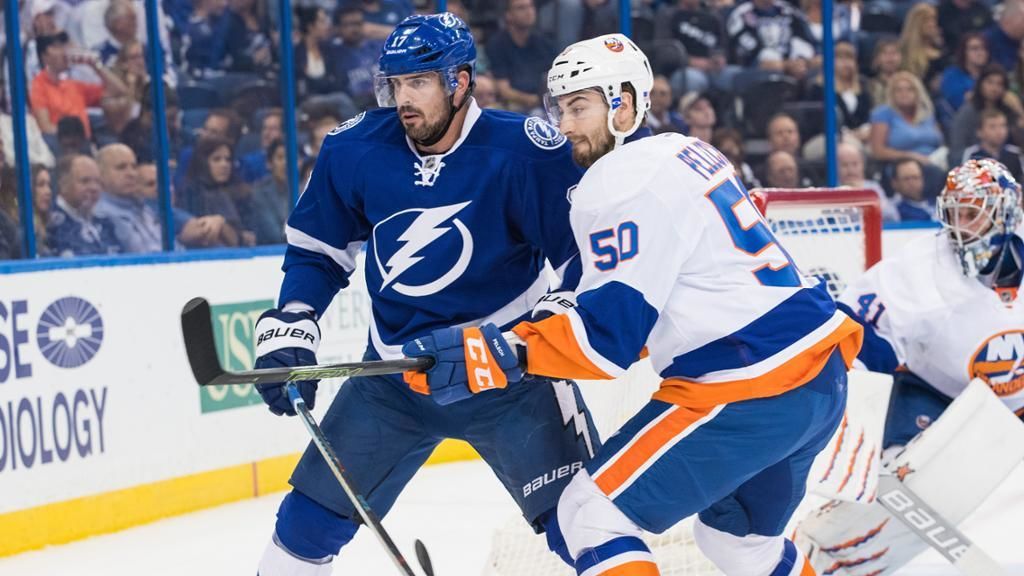 The first game of the series was not spectacular and ended in a 2-1 win for the Islanders. Tampa need to win the second game on home ice by all means. Will Jon Cooper’s team find a reserve? Let’s choose a few bets on the next game of the Stanley Cup semifinal clash.

Tampa have lost their biggest advantage

The reigning Stanley Cup champions have shown phenomenal power play ability in the playoffs. But in the first game against the New York Islanders, they only had two opportunities on the power play. It is clear that Barry Trotz has prepared well for the confrontation with Tampa and will continue to do everything possible to avoid penalties.

In equal parts, the Lightning are not as strong so far. Jon Cooper’s men scored the only puck of the game on the power play as well, one of two on the power play, again a 50% conversion rate. The puck was scored by Braden Point with assists from Kucherov and Killorn. Scoring one per game, of course, is extremely difficult to outplay the Islanders.

The Islanders are very strong in the playoffs

The New York Islanders’ success in the first game of their semifinal series with Tampa is no surprise at all. Barry Trotz’s team has indeed become much stronger than last season. Now the Islanders not only rebound well but also play dangerously on the counterattack. The shot count in game one against Tampa was 31-31. When has that ever happened?

Mathew Barzal deserves special mention on the Islanders roster. The 23-year-old forward had a poor first-round series against Pittsburgh but then reconfirmed his excellence in the series with Boston. In the first game of the series with Tampa, he collected the winning puck. The forward now has 10 points on a goal+pass, 4+6.

Jean-Gabriel Pageau was the Islanders’ leading scorer in the playoffs. The forward has 13 points for his productivity (3+10) and a utility rating of +11.

The series promises to be very hard-fought and is likely to make it to Game 7. It is unlikely that Tampa will lose their second game on home ice as well. It is doubtful that the Islanders will be able to defend as confidently and cleanly for another 60 minutes. There will be penalties. Defensively, though, the Lightning are just as good as Barry Trotz’s team as a whole. We predict that Tampa Bay will tie the series.