Tampa Bay vs Pittsburgh: the Lightning to earn 2 points 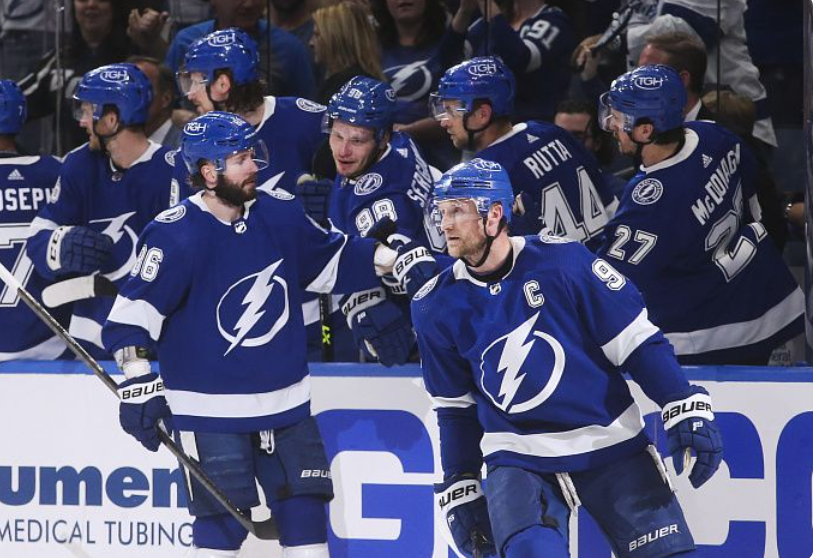 The Tampa Bay Lightning will take on the Pittsburgh Penguins in an NHL match on March 4, 03:00 (UTC+3). Let’s see how the opponents are doing & what the best bet is. There are several options to consider!

Winning over Ottawa in the last game let Tampa Bay move into the lead of the Atlantic Division, one point ahead of Florida, which has been making a lot of mistakes lately. Now all the Lightning have to do is secure the top spot with another win. And, yes, Tampa's winning streak is now five games. So what's stopping the team from securing a sixth? In their last ten home games, the Lightning had seven wins and three losses, with a combined score of 34-25.

After a three-game losing streak, Pittsburgh seems to be getting back on track. They have already won two games in a row, but not very confidently. First, the Penguins had a narrow victory over the Rangers with a score of 1-0, and then they outplayed Columbus (3-2) by one goal. The Penguins are way behind first-place Carolina in the Metropolitan Division standings. At the moment, they are in the second position, five points behind their rival.

In our opinion, Tampa Bay has been showing more stable hockey lately, so we are on their side. Not so long ago Pittsburgh managed to lose at home to New Jersey, and in a devastating way. That was followed by two not-so-confident victories. Overall, we believe that the Lightning will add two points to their lead, but we'll take a chance and play for their victory in the match.