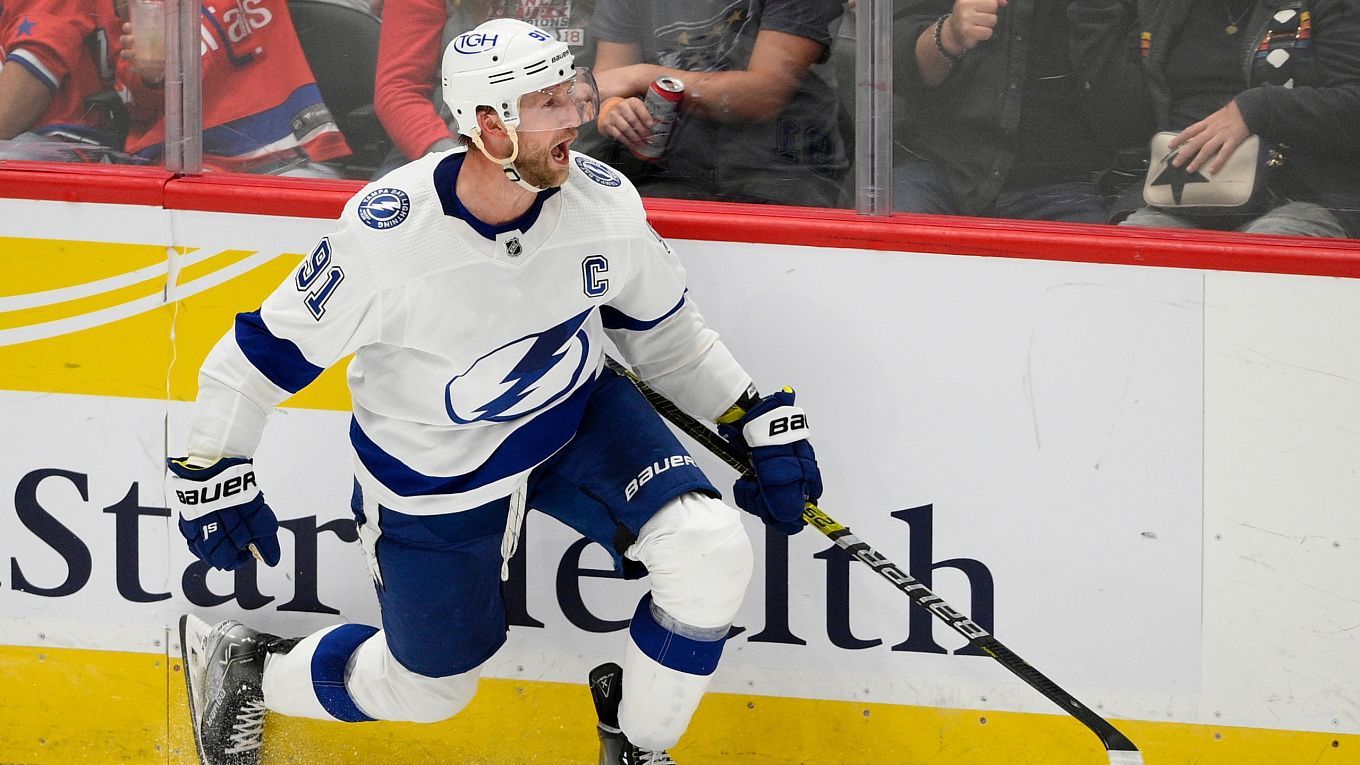 The NHL champion of the last two seasons and the current championship’s main favourite, the Tampa Bay Lightning, will play their next game on their home ice against Seattle. Jon Cooper’s team will easily deal with the outsider? We’ll pick a few bets at once.

Tampa Bay can beat everyone again

The prospect of a third Stanley Cup in a row for the Lightning looks more and more real with each game. The Lightning are backed by the experience, the coaching genius of Jon Cooper, the goaltending genius of Andrei Vasilevskiy, and the superior level of their top forwards, most notably, of course, Nikita Kucherov. In addition, Tampa Bay’s only real Eastern Conference rival, the New York Islanders, have so far been in a very tough spot because of their long road trip to the beginning of the league and a Covid outburst that was combined with fatigue. In their recent head-to-head game, the Lightning showed that they know how to beat the Islanders. On November 16 at Amalie Arena, Tampa Bay handled the Islanders confidently, 4-1. The Lightning could copy the Islanders, but whether New York can play like last year’s Tampa Bay.

The meeting with Seattle will be Jon Cooper’s team’s 4th in a row on home ice. The Lightning started the home stretch with a 3-5 loss to New Jersey, defeated Minnesota 5-4 in a shootout, and confidently handled Philadelphia 4-0.

The NHL newcomer got off to a poor start for the first championship in their history. Dave Hakstol’s team is coming into the game with Tampa Bay in last place in the Pacific and in last but one place in the entire Western Conference. Only the Arizona Coyotes are lower.

So far, there are no prospects for the Kraken to even contend for a playoff spot this season. The last two games might have given them some hope, though. After six straight losses, Seattle took turns beating Washington 5-2 and Carolina 2-1. What happened? Do victories over the East’s contentious rivals mean the Kraken are recovering, or is it just a fluke? A match at the Amalie Arena will answer that question.

Tampa Bay’s offensive potential will be diminished in the upcoming matchup due to the absence of Brayden Point. However, it did not help Philadelphia in any way. Well, if the destroyers from Philadelphia conceded 4, where are the defenseless Kraken already? It seems that the team with the second-to-last defence in the West has no chance here, even for a draw within 60 minutes.