Tampa Bay vs Toronto: We Are in For Another Spectacular Game 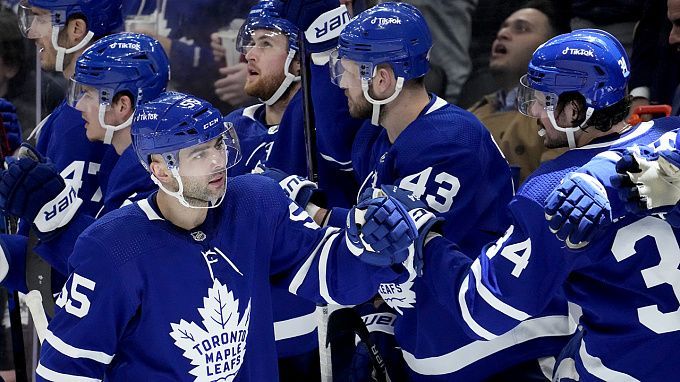 Prediction for the NHL Tampa Bay Lightning vs Toronto Maple Leafs match, which will take place on May 9. Check the team conditions! Several betting options are available.

Tampa Bay began the series with an embarrassing 0:5 loss to Toronto. It seemed that after such a defeat, the Lightning would need time to recover, but in the next game they managed to beat the Maple Leafs quite confidently (5:3). But on home ice, in the third meeting of the series, Tampa Bay lost with a score of 2:5. Now they are behind (1:2), so the upcoming game is incredibly important, because playing in Toronto at 1:3 in the series - is not the best decision.

Toronto reassured its fans with a stunning 5:0 in the first game of the series. However, the Maple Leafs were defeated in the second game (3:5), but won the third game (5:2). As well as for Tampa Bay, the upcoming game is extremely important for Sheldon Keefe's team. If they win now, they are one step closer to qualifying for the next round of the playoffs, which they could do on their home ice.

We're not going to take any chances and pick a favorite in the fourth game of the series. The teams will be enormously motivated because both need a victory more than anything else. Therefore, we suggest in this meeting to bet on the totals.

We think we're in for an entertaining matchup. We saw eight pucks in the second game of the series and seven in the third game. We think that the fourth game will also meet expectations and will be full with shots so we offer a bet on the over.