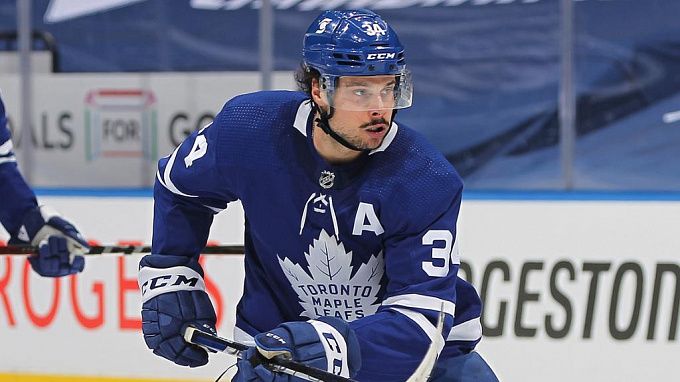 Sheldon Keefe's team is coming into the game against Detroit with a three-game unbeaten streak in regulation time. First, Toronto lost 1:8 on the road to Tampa Bay. Then they failed on the road against Florida (2:3 in overtime). Finally, they beat Washington 4:3 on home ice after a penalty shot.

Before the playoffs, their lack of confidence in their conference's top teams is alarming. However, we shouldn't overestimate this stretch either. After all, the Maple Leafs, having secured the playoffs a long time ago, continues to struggle at the end of the regular season.

The team is not solving tournament problems at the end of the regular season, having long ago lost its chances of making the playoffs. That hasn't stopped the Red Wings from playing some excellent games from time to time. For example, in the last match, Detroit beat New Jersey (3:0) on the road. A couple of games earlier, the Wings beat Tampa Bay 4:3 in regulation time.

Detroit will be even stronger next season, so a head-to-head game against the Conference leaders, not only in the first half but throughout the entire league, would not seem out of the realm of possibility.

Toronto has beaten Detroit in all three games this season. All of them were very productive, with a score of 5:4, 7:4, and 10:7.

Toronto has their best scorer of the season in Auston Matthews, with 58 pucks. Why shouldn't the teams play together again in a high-scoring encounter?