Toronto Maple Leafs vs St. Louis Blues: The Leafs will win at home 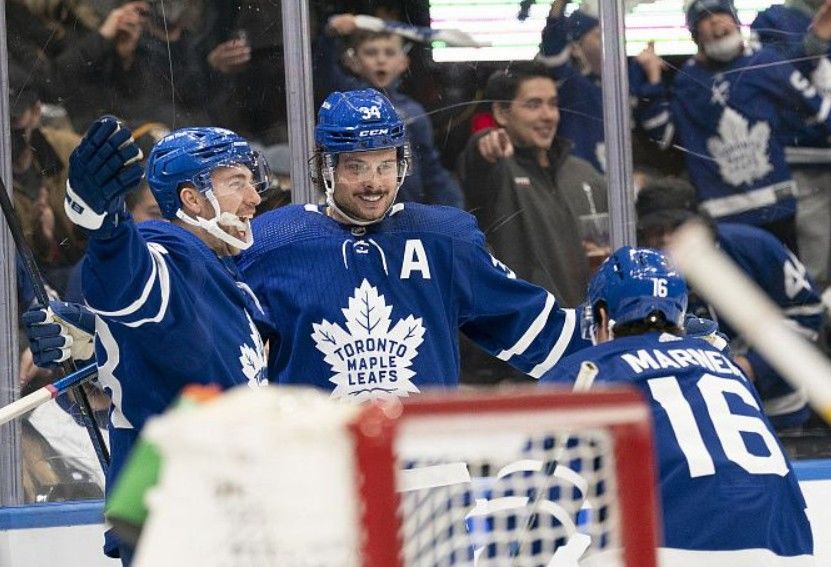 Toronto is back to normal after a two-game losing streak (2:5 against Calgary and 2:3 against Vancouver). The Leafs have already won two straight, beating lowly Seattle (6:4) and powerful Pittsburgh (4:1). They are not going to stop there, as Toronto is chasing second-placed Tampa in the Atlantic Division standings, with three points less than the Lightning. It's worth noting that the Maple Leafs have two spare games.

St. Louis lost a ridiculous one-point lead in the last game, losing away to the weakest team in the NHL, Montreal, in overtime. The Notes had to deal with such an opponent in regulation time, but in the final seconds of the game, the Canadiens scored the puck with six. As for St. Louis' position in the Central Division table, they were third, one point behind the higher-ranked Minnesota.

Toronto looks good at home. They've won nine of their last ten games, but St Louis is not particularly impressive on the road. After the embarrassing loss to Montreal, we don't think the Blues will secure an away win over the mighty Leafs. Moreover, the Maple Leafs are gaining momentum. All in all, we suggest playing for a clean win for the home team. Prediction: Toronto will win.