Content
To top
1.
Toronto can no longer be treated without irony
2.
Vegas are slowly coming to an end
3.
Expert Betting Tips
4.
Betting options:
Users' Choice
12 200 USD

Toronto vs Vegas: The Knights may not win, but they will break their opponent’s offensive game 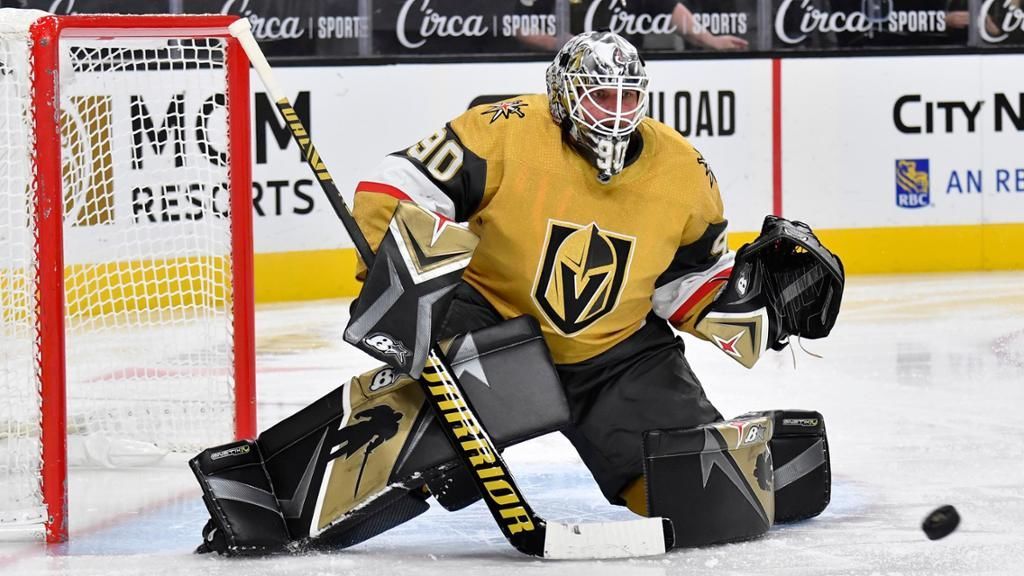 Vegas have won three straight and will now play an away game against Toronto. Will Peter DeBoer’s team be able to extend their winning streak? We have a few betting options to choose from.

Toronto can no longer be treated without irony

The team has been nothing but pain, suffering, and shattered hopes for years. The start of the 2021/22 championship is not yet out of this trend. How do you explain a team with Marner, Matthews, Tavares, Jason Spezza coming to Pittsburgh and losing to the Penguins without Crosby, Malkin, and Letang 1-7. There’s only one thing to say here: this is Toronto.

Sheldon Keefe’s team comes into the game against Vegas with two wins in a row. That doesn’t make them optimistic at all. The Leafs narrowly defeated a dreadful Chicago, 3-2, in overtime. Then they dealt with Detroit, 5-4, only to fall back to their former glory. Their current 5th place in the Atlantic standings shows the real strength of the Toronto club. In terms of points conceded, the team is ahead of only Montreal in the bottom eight.

Vegas are slowly coming to an end

As with Toronto, the future of the Golden Knights is looking increasingly bleak. The Knights, unlike the Leafs, have certainly not yet become a circus, but the degradation continues. This season is the second full season for Vegas with Peter DeBoer and without Gerard Gallant as a coach. There’s no reason to expect progress.

The Knights approach the game in Toronto with three wins in a row - the team from Las Vegas outplayed Colorado 3-1 away in regulation time, overpowered Dallas in overtime, and outplayed Anaheim in the shootout. A good stretch lifted Vegas to fifth place in the Pacific standings. But this winning streak can hardly be regarded as indicative. For example, Anaheim easily won back-to-back games with the Golden Knights at 1-4, while Dallas had a poor start to the season.

What Vegas still can’t take away from them is their ability to destroy their opponent’s game. That’s particularly effective against teams that try to play with a combination. Toronto are one of those teams. So even with a weakened roster, and the Knights do have several important players in their sack, Peter DeBoer’s team will very likely be able to stop the Maple Leafs. It is not certain that they will win, but they will break their opponent’s offensive game.

We predict that Vegas will claim victory in the away game.