Vancouver Canucks vs Anaheim Ducks: Another defeat for the Ducks 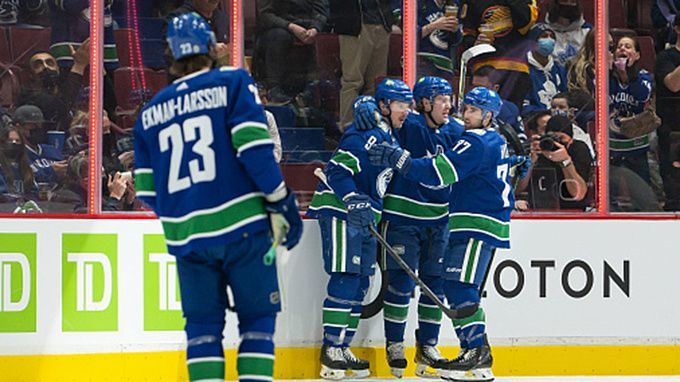 Prediction for the NHL Vancouver Canucks vs Anaheim Ducks match, which will take place on February 20. Check the team conditions and choose several betting options.

In contrast to their opponent, Anaheim is very poor, with four defeats in a row. The Ducks lost first to Detroit (1:2 in overtime), then to Seattle (3:4), then to Calgary (2:6), and the last game to Edmonton (3:7). Thus, Anaheim dropped out of the playoff zone in the Pacific Division standings, slipping to fifth place. They now have 55 points, two points less than their rival Los Angeles.

Vancouver has an excellent chance of getting closer to the coveted top 4, which they will try to do tonight. The home team is on a good run, while the visitors are on the decline with four straight defeats, two of which have been devastating. We suggest betting on the Canucks' victory, taking overtime and penalty shots into account. Prediction: Final win for Vancouver.