Content
To top
1.
Vancouver are not ready to fight for the playoffs
2.
Colorado are on the hill crushing all in a row
3.
Expert Betting Tips
4.
Betting options:
Users' Choice
12 200 USD

Vancouver vs Colorado: The Canucks will take their revenge on the Avalanche for 1-7 in Denver 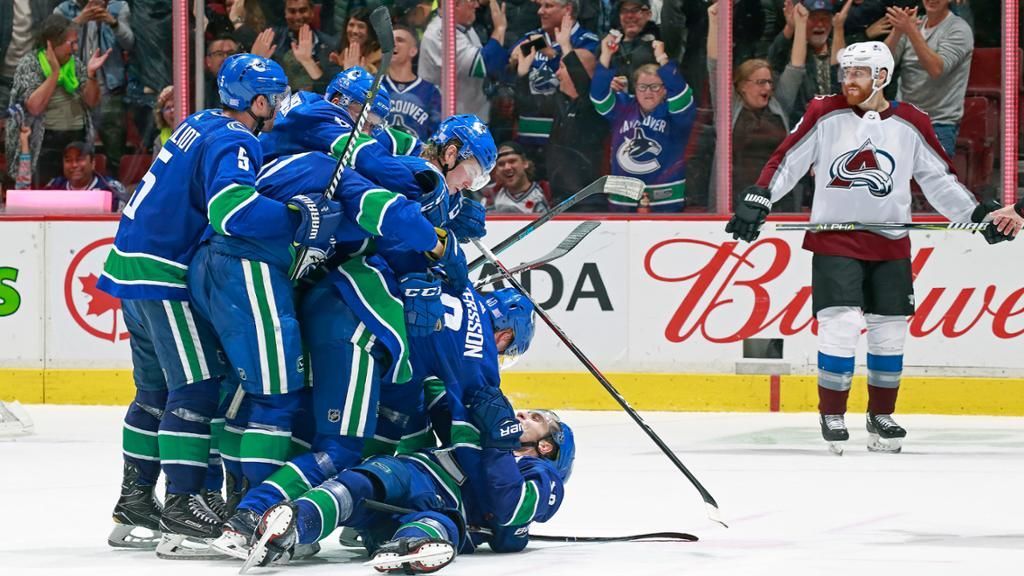 Vancouver return home after losing three away games in a row. In the first game, Travis Green’s team will play one of their upsetters, the Colorado Avalanche. Will the Canucks be able to take revenge on the Avalanche? There are several betting options to choose from.

Vancouver are not ready to fight for the playoffs

The disappointing road trip confirmed that the Canucks are still far from a contender or even a playoff contender. Travis Green’s team was crushed by Colorado 1-7, then they conceded the same amount to Vegas 4-7 and failed to oppose Anaheim. Vancouver have only five wins in 16 games since the start of the season and nine losses in regulation time.

Colorado are on the hill crushing all in a row

The other day, the Uruguayan national football team lost 0-3 in Bolivia. It’s clear that the Uruguayans are much stronger than the Bolivians, but they can handle stronger opponents at home on the highlands. The same goes for Colorado. In Denver, their already strong team has an extra advantage. So the Avalanche’s convincing success in their previous two games shouldn’t be overestimated. After Vancouver, the Avalanche also beat San Jose 6-3.

Colorado’s recent 6-point home win over Vancouver also dropped the odds on the Avalanche’s success in away games. Indeed, while it showed an overall colossal difference in levels, that game should not be considered indicative of the game to come. At home, the Canucks have to prove themselves better.

So we think that if Colorado win, it will most likely be outside of regulation time.