Content
To top
1.
Vancouver finished the away games period on a positive note
2.
Minnesota lost for the first time on the season
3.
Expert Betting Tips
4.
Betting options:
Users' Choice
12 200 USD

Vancouver vs Minnesota: The Canucks should win their first home game of the season 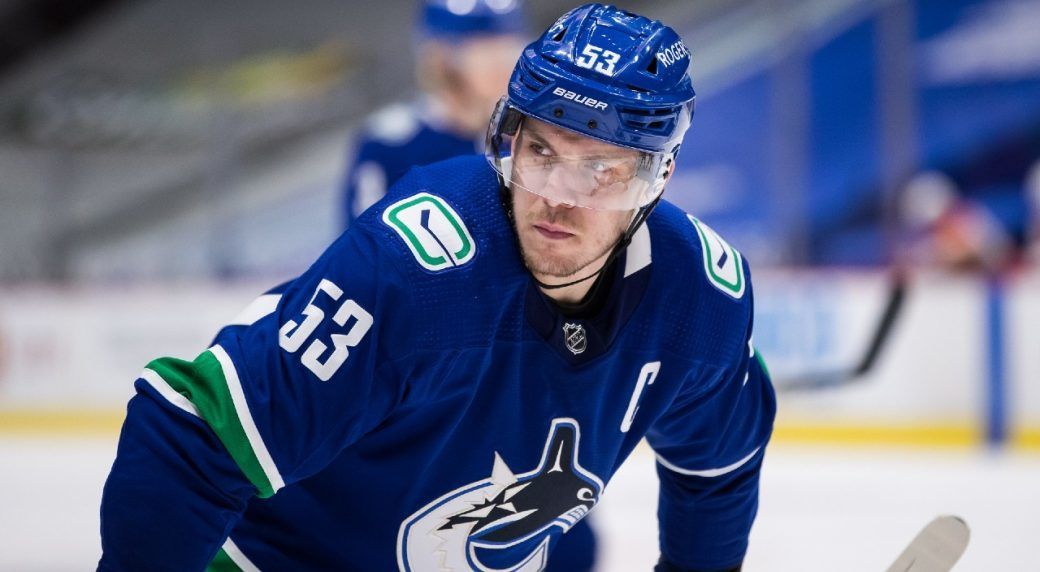 Vancouver will play their first home game of the season. Their opponent is Minnesota, who have lost only once so far in the new league. Will the Canucks be able to please the public with a successful game against such a strong opponent? There are several betting options to choose from.

Vancouver finished the away games period on a positive note

The start of the season for the Canucks could not be easy. The team played 6 straight away games. It should be noted that Vancouver met their difficult task well. They lost twice in regulation time, finished in a tie in 60 minutes against strong Philadelphia and Edmonton, and confidently defeated Chicago and Seattle. It can be said that Travis Green’s team made an excellent bid for a quality season.

Minnesota lost for the first time on the season

Ahead of their away game against Vancouver, the Wild fell behind after four straight wins at the start of the championship. Nashville beat Dean Evason and Kirill Kaprizov’s team. The Predators started the game confidently, scoring three goals in the 13th minute of the first period and then kept their advantage in the score - 5:2. The Wild had little chance of success.

Minnesota’s defeat to Nashville was just the tip of the iceberg. Before that, Dean Evason’s team failed to succeed in regulation time against Winnipeg and Anaheim, proving stronger only beyond the 60 minutes. Vancouver will surely go into the first home game of the season inspired and do their best to upset Minnesota. The Canucks, of course, are very unstable, but in such a landmark game, they have to win.

The prediction is a win for Vancouver.