Vancouver vs Rangers: The Canucks have little chance of success 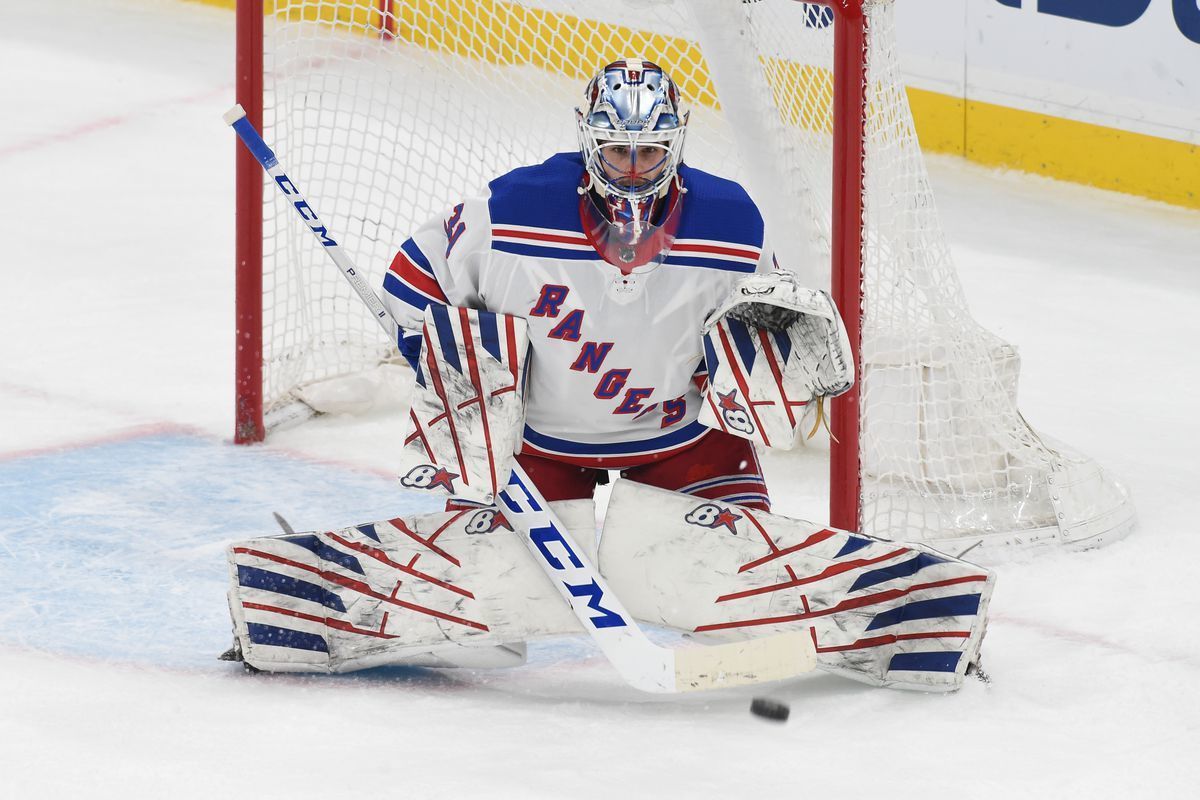 Gerard Gallant’s New York Rangers will play their next away game in Vancouver after a win in Seattle. The local Canucks have now lost three straight meetings. Will the Rangers be able to arrange a 4th defeat for their opponent? We’ll pick a few options to bet on at once.

The Canucks lost three games in a row on home ice and scored only four pucks during this period. Last season Vancouver, on the contrary, had problems on defence but always scored enough.

Even before their 3-loss series in a row, Travis Green’s team was not impressive. Perhaps the only cool game Vancouver had against Philadelphia, beating Flyers in shootout series, 5-4. There are already five defeats overall and two not particularly telling wins over weak Seattle and Chicago.

The Rangers right now are among the best in the league

Under Gerard Gallant, the New York Rangers are doing well so far. The 3-1 victory over Seattle in the previous game was the team’s sixth this season. Only three defeats and only 2 of those were in regulation time - against Washington and Calgary. The Rangers are currently in third place in the Eastern Conference standings. Only Carolina and Florida are higher.

The New York Rangers are the 4th most efficient defensive team at the start of the NHL season. The New Yorkers are conceding only 2.11 goals per game on average, thanks to the organizational work of coach Gallant and the excellent form of goalkeeper Igor Shestyorkin. Honestly, Vancouver have very little chance against the likes of the Rangers.

The prediction is a win for the Rangers.