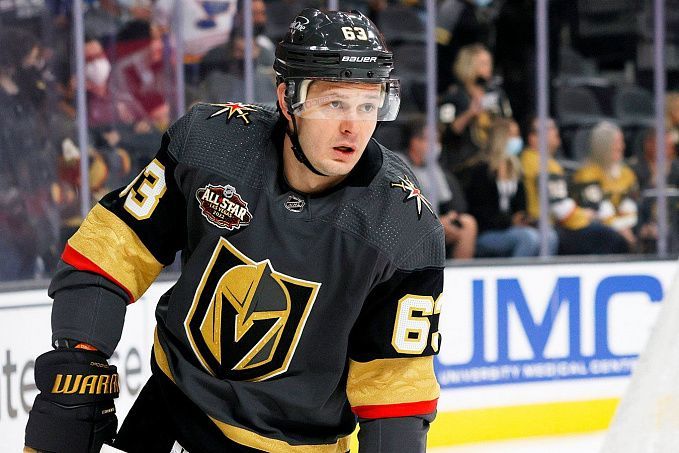 Vegas continues to play with mixed success in the current regular season. We are all used to the Knights having a consistently good record and staying among the leaders, but that has changed slightly. The team from Paradise has been misfiring more and more frequently. In all, Peter DeBoer's side has suffered nine defeats and six wins in the last 15 meetings, which clearly cannot suit such an ambitious club. Their losing streak has already dropped them to sixth place in the Western Conference standings, so the Knights need to improve, or they could fall out of the top eight altogether.

Los Angeles is another team that continues to fight hard to make the playoffs. However, this is progress for them, as they have missed out on cup battles in recent years. Now, the Kings have made a serious comeback, having overcome a prolonged crisis. In the last seven meetings, Todd McLellan's charges left the ice only once without a point, losing the day before to Edmonton 2:5, twice they lost to the Rangers and Philadelphia outside of regulation time, 2:3 and 3:4 respectively, and on four occasions they celebrated success. This keeps the Californians in eighth place in the Western Conference standings.

Vegas and Los Angeles are not the same levels, but the first team's failures and the latter's breakthrough have left them now only four points behind in the Western Conference standings. Of course, the Knights are a much more powerful club with a stable and balanced squad, which they will have to prove in the upcoming match. If we look at the statistics of the head-to-head encounters, Peter DeBoer's side has been stronger in three of the last four fights. Therefore, we suggest betting on a Vegas win for 1.62.

Vegas and Los Angeles have been very productive of late. In the previous five head-to-head encounters, the teams have combined 37 goals (7.40 goals per game average), which is a respectable number even for NHL standards. Now, we have every reason to expect a goal-scoring feast. That's why we suggest betting on a total over 5.5 for 1.69.

Vegas has been unable to score in their last two games, but the coaching staff has assembled a very curious trio of Dadonov, Eichel and Pacioretty. Both Americans have barely played due to injuries, while the Russian has looked excellent. He has played in 47 games in the regular season and scored 21 points (10 goals + 11 assists), which is not too bad, and with partners like him, his stats should only improve. We suggest betting on Evgenii Dadonov Total Over 0.5 for 4.