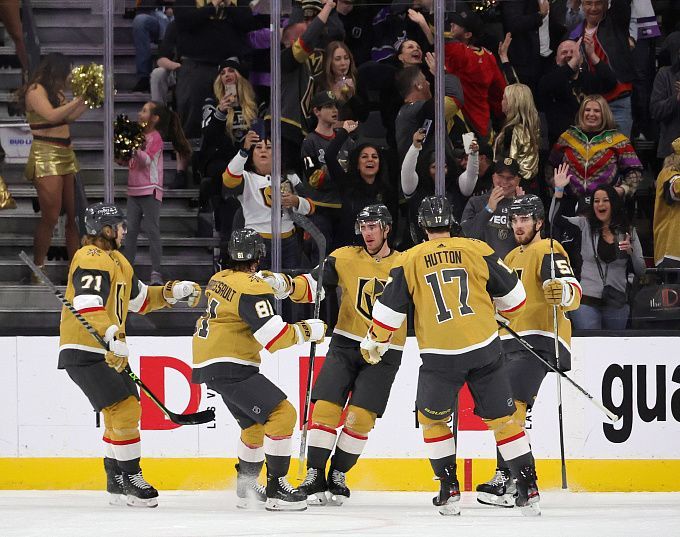 Prediction for the NHL Vegas Golden Knights vs Ottawa Senators match, which will take place on March 7. Check the team conditions and choose several betting options.

After beating San Jose 3:1, Vegas had a poor game against Boston, where they lost 2:5. However, the Golden Knights quickly recovered from that defeat, as they managed to beat Anaheim (5:4) in their last meeting. In any case, due to the relatively frequent loss of points lately, Vegas dropped to third place in the Pacific Division table. With 66 points, they are not yet guaranteed a playoff spot.

Ottawa has only one win in its last seven games, a rather surprising 4:3 win over Minnesota. After that, it was 1:2 against Montreal, 2:5 against Tampa Bay, 0:3 against Florida and 5:8 against Arizona the day before. Understandably, the team is already just finishing up the regular season. At the moment, Ottawa is in seventh place in the Atlantic Division standings with 43 points and no chance of making the playoffs.

In this encounter, the betting experts see Vegas as the favourite, and we agree. Not only will they have the support of their fans, plus the fact that they're a class above average, but the visitors will also have the second day of back-to-back games, which will impact their tone of the play. So we suggest betting on an ordinary Golden Knights win and a total under. Prediction: Vegas win + Total Under (8.5).