Vegas vs Carolina: The Hurricanes are stronger than who the Knights have beaten lately 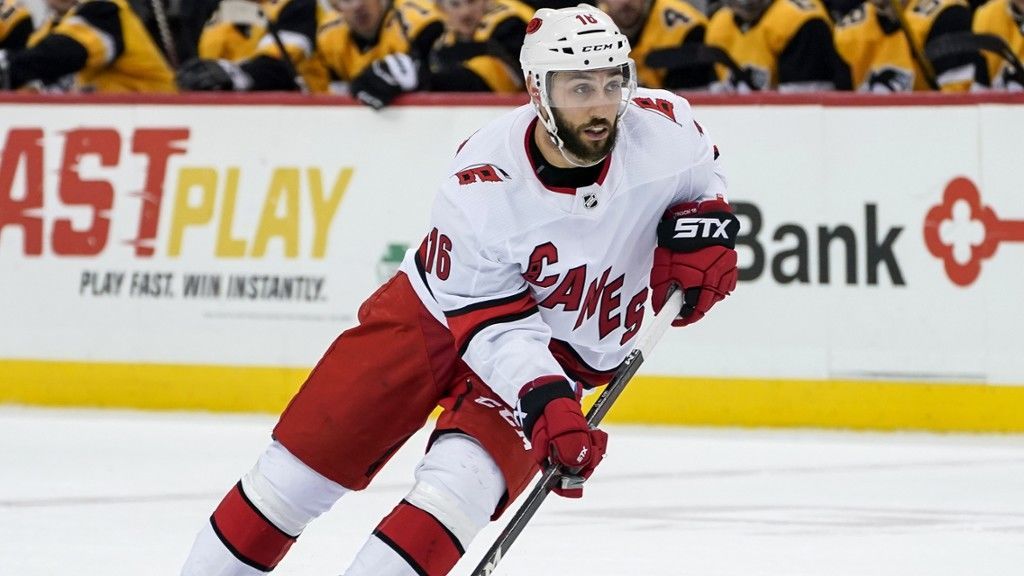 Vegas have picked up form and have already picked up three wins in a row. Peter DeBoer’s team will play their next game against Carolina. Will the Golden Knights be able to extend their winning streak? There are a few betting options to choose from.

Vegas have started to look like the favourite team

Peter DeBoer’s team has eight wins in their last ten games. Such a high performance suggests that the coaching staff have found the optimal combinations. Great work, but there’s no need to stop prematurely. DeBoer and assistants soon await a new problem - how to fit in the recovering from injury Max Pacioretty and the newly arrived Jack Eichel. Of course, these are scoring line hockey players, but the top three have already made plenty of money as it is. It looks like we’re going to have to break things down again. Although getting Mark Stone back on the ice hasn’t hurt yet.

The Hurricanes’ main problem in recent years isn’t even the youthfulness of their leaders, but the indirectly related psychological instability. Rod Brind’Amour’s team has been hit hard by setbacks. The current season so far has been encouraging in that regard. After a season-high nine wins, Carolina fell to Florida 2-5, letting in four unanswered goals in the first period. The Hurricanes could very well go down after that, but they’re still only floundering.

After the Florida debacle, Carolina battled back two days later and managed to win the game against Tampa Bay in overtime. Then they lost on home ice to Philadelphia 1-2. But they outscored St. Louis (3-2) in back-to-back games, although there were big doubts about it. Third-pairing defenseman Brendan Smith scored the winning goal with three minutes to go. Andrei Svechnikov had two assists.

Frankly, it’s hard to believe that Vegas will win in regulation time for the fourth time in a row. Especially since the next opponent is not Seattle or Vancouver, but Carolina. The Hurricanes have made a lot of progress and have been a potent team this season. Their 11 wins in 13 games since the start of the league season was no fluke. There might not be a 12th, but the Hurricanes will not lose within 60 minutes in Las Vegas.

We believe that Carolina will be closer to winning.