Vegas vs Colorado: the Avalanche to End a Defeated Streak 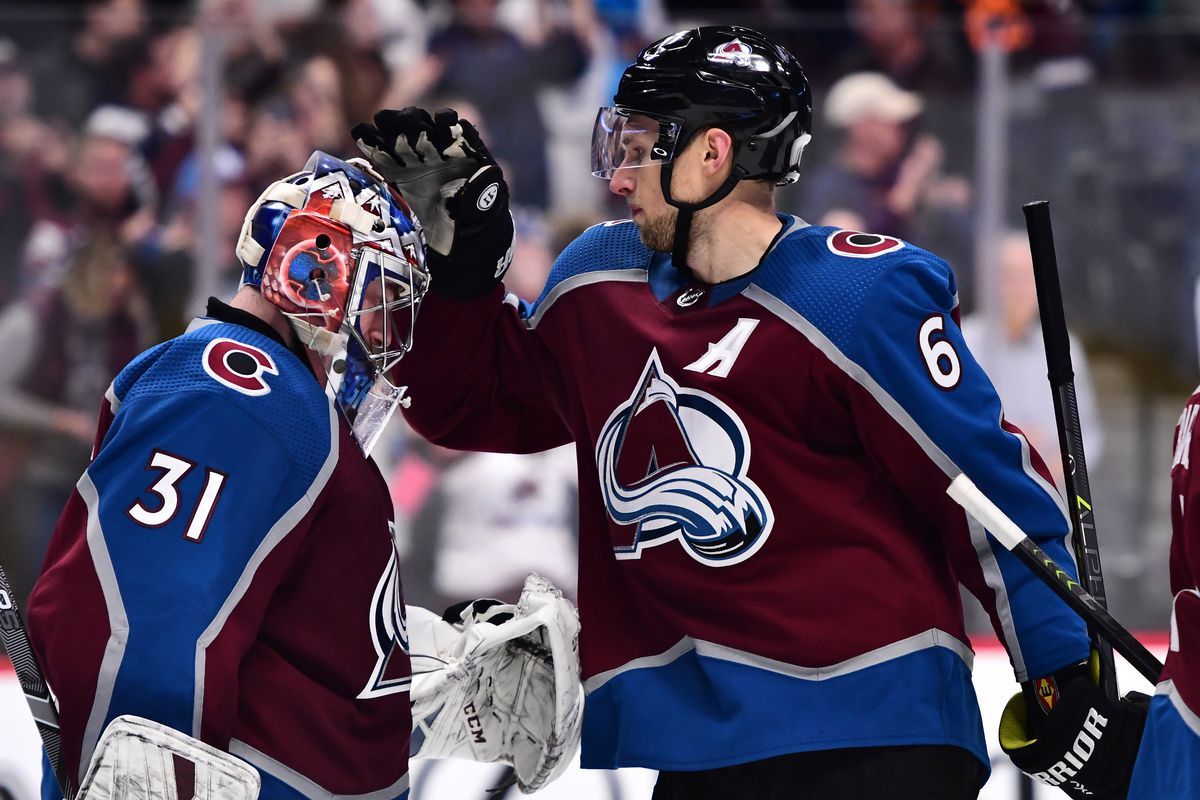 Vegas has had an average regular season. We're all used to the Knights being among the league leaders, but this time they've had too many slumps. They're not without wins, but their lack of consistency has kept them from battling for the top spots. For example, at the end of January, Peter DeBoer's wards lost to Carolina and Florida 3:4 and 1:4, respectively. Then they beat Tampa Bay, Buffalo, and Edmonton with a combined score of 12:4. Alas, they failed to extend their winning streak, as the day before, the Black and Gold lost 0:6 to Calgary, dropping to sixth place in the Western Conference standings.

Colorado has had a fantastic regular season, impressing with their stability. Jared Bednar's team has never failed, scoring points in nearly every game. There were setbacks once in a while, but they're rare. The day before, the Avalanche lost to Dallas 1:4, but before that, they had not left the arena for 19 games without a point. Now Denver has virtually no squad problems, which allows them to dominate in the vast majority of games, achieving casual victories. Colorado is leading the Western Conference standings, nine points ahead of their nearest pursuer.

Colorado has been fighting hard with Vegas lately. It all started during the last playoffs when the Avalanche led 2:0 but lost four times and flew out. After that, Denver lost to the Knights twice in preseason meetings, and in the only game of the current season, LA was more robust. Nevertheless, the visiting team is now the favorites, as the last times they lost were in early November and yesterday. As a result, a bet on the victory of Colorado.

Vegas and Colorado are two bright and offensive teams with an impressive lineup of skillful players, but they do not always shoot a lot. In the previous six meetings, the opponents only managed 32 goals apiece (5.33 average per game), which is relatively modest for such productive teams. In the upcoming game, we shouldn't expect a high-scoring show, given that both parties lost the night before and will act with a certain amount of caution. We would expect a total under 6.

Andre Burakovsky is one of Colorado's best players if you take the phenomenal first-team Avalanche out of the picture. The move from Washington allowed the Swede to reboot his career. Now he plays against opposing leaders and converts dangerous chances on his own with an excellent stat line. He's already scored 36 points (14 goals + 22 assists) in 45 meetings, and he's only nine points away from breaking his record. So it is worth looking at a bet on the total over 0.5 by Andre Burakovsky.