Vegas vs Edmonton: The Knights can’t create on their own, but they’ll also prevent their opponent from doing so 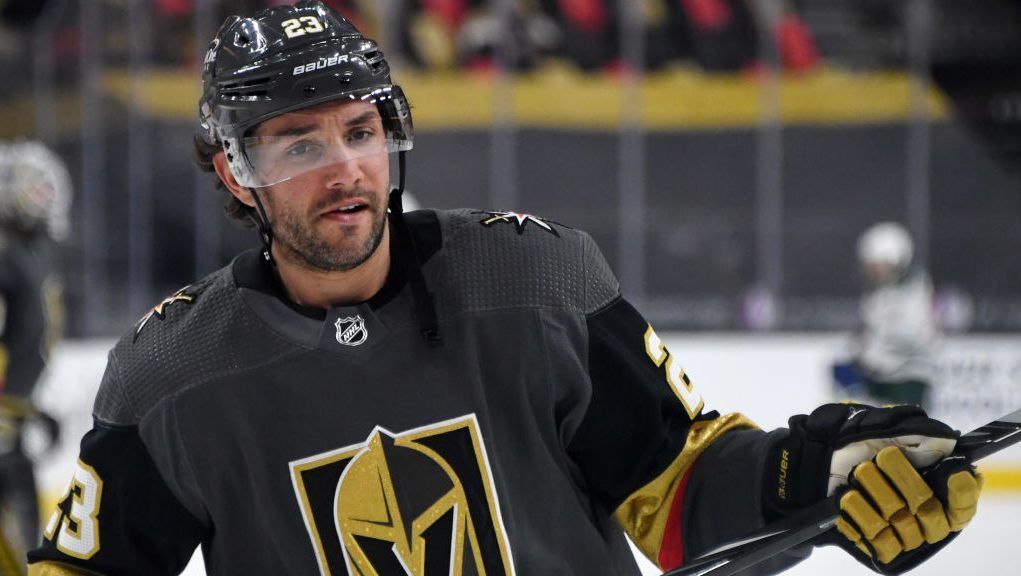 Vegas have had a poor start to the championship, losing two games out of three, and will take on Edmonton on their home ice. The Oilers will have a back-to-back, so the Knights have an excellent chance of success. Will Peter DeBoer’s team do well? We’ll pick a few options to bet on at once.

Peter DeBoer’s team has lost twice in a row after winning their opening game against Seattle (4-3). First, the Knights were defeated 2-6 by the Los Angeles Kings and then lost on home ice to St. Louis 1-3. Only three goals scored in 2 games is an abysmal result.

The reason for Vegas’ failures is simple: injuries. The Golden Knights can’t yet count on Mark Stone and Max Pacioretty, key scoring performers. Mattias Janmark and Alex Tuch are important players for the depth of the lineup. Until the injured return to action, Vegas will continue to struggle to produce points.

Edmonton are a regular-season team

Before their game with Arizona, which will end after this text is published, Dave Tippett’s team had won 3 straight on home ice. First, they beat Vancouver 3-2 in overtime, then beat Calgary in a 5-2 battle for Alberta. Finally, they had a festival against Anaheim 6-5. The kind of hockey that allows the Oilers to go very brightly through the regular season, but time after time becomes ineffective once playoff time arrives.

It’s too early to make sweeping conclusions, but the roster additions the Oilers made in the offseason don’t look like a panacea. For now, one can rather predict that Edmonton’s fortunes will continue to spiral - a great regular season and playoff horror. In particular, the game against Anaheim, throwing the Oilers 5 efforts in a mostly bottoming lineup, showed the Edmonton club’s unresolved problems with roster depth.

Vegas need a win, but given the problems with the lineup, it is not certain that he will get it even in the game against Edmonton, which will hold a back-to-back. Mark Stone, while not ruled out for the game, is unlikely to take to the ice. No one would risk the health of their leaders at the start of the regular season. That means it won’t be easy for Vegas again. They’ll have to fight hard on defense. That could be effective against the tired Oilers.