Vegas Golden Knights vs New York Islanders: The Knights are much weaker than the Islanders right now 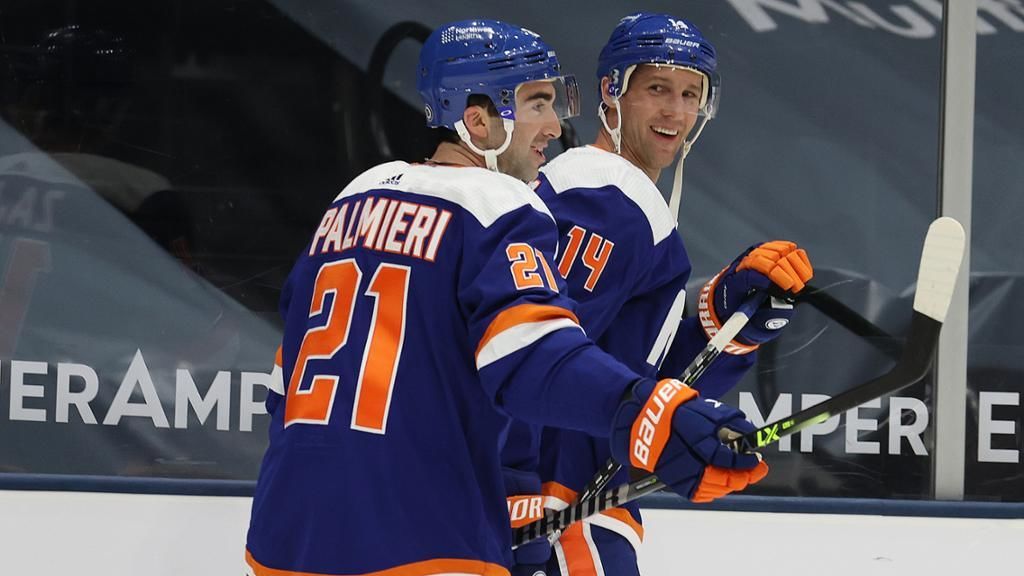 The New York Islanders beat Arizona in Phoenix and now head to Las Vegas. The local Golden Knights are in big trouble because of several key players’s injuries. Will the Islanders get another away win? There are several options to consider.

Peter DeBoer’s team has been unable to count on a number of very important performers for several games now - Max Pacioretty, Alex Tuch, Mark Stone. Mattias Janmark has recovered, but now Alec Martinez is out. These lineup losses are proving to be too painful for Vegas.

In the previous game, the Knights fell short on home ice against Edmonton, 3-5. Vegas scored early in each period, but repeatedly conceded back-to-back goals. This loss was the third straight for the Nevada team. So far, the Golden Knights have only one win on the new season, in the very first game at home over the Seattle Kraken.

The Islanders are gaining momentum

Barry Trotz's team, which will play only away until the end of November, has been showing their best in recent games. The Islanders picked up points in three consecutive matches. First, New York defeated Chicago 4-1 on the road, then lost to a strong Columbus 1-2 only in overtime, and before playing in Las Vegas, they left no chance for Arizona (3-0). It looks like the failures of the first games (3-6 against Carolina and 1-5 against Florida) are forgotten by the Islanders for good.

Bookmakers view Vegas as the favorite for the upcoming game, more out of habit. Right now, the Knights do not appear to be a strong team. At least not strong enough to beat the Islanders in regulation time. The Islanders have gained momentum and it is unlikely to change in the upcoming encounter with the troubled Golden Knights.

Prediction: The Islanders will have a chance to win.