Content
To top
1.
Vegas is used to making do without the leaders
2.
The Coyotes offered no resistance to Minnesota
3.
Injuries
4.
Head-to-head encounters
5.
Expert Betting Tips
Users' Choice
12 200 USD

Vegas vs Minnesota: The Wild won’t be affected by a walk-off against the Coyotes a day earlier 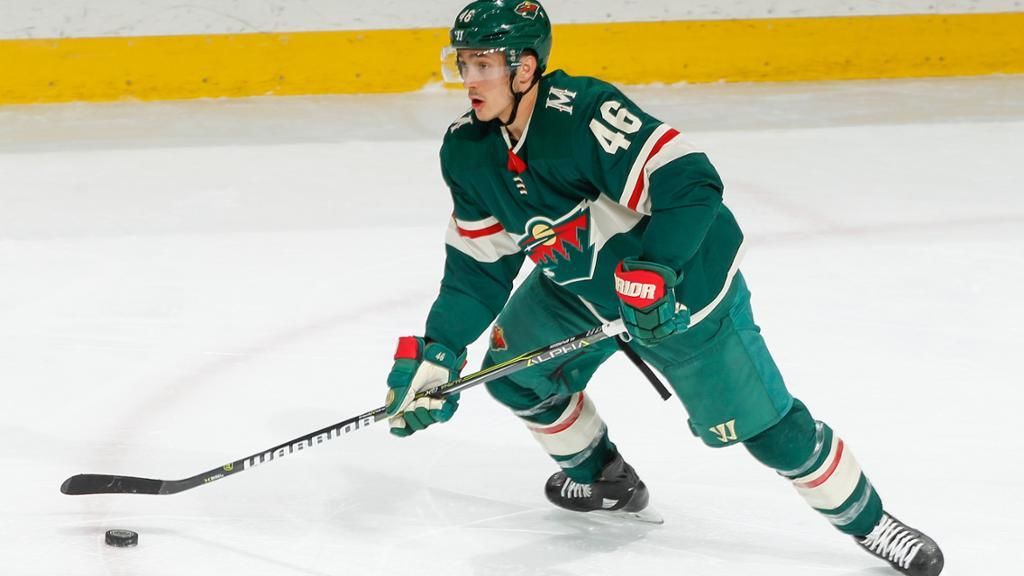 Minnesota has a back-to-back. After a walk-off game in Phoenix against Arizona, Dean Evason's team faces a serious test in Vegas. Can the Wild handle the seemingly in-shape Knights? We'll pick a few options to bet on at once.

Vegas is used to making do without the leaders

Vegas comes into the matchup with Minnesota ranked only sixth in the Pacific Division standings and 10th in the Western Conference standings. Such a weak start can be explained simply. The Golden Knights can't rely on their two top forwards, Mark Stone and Max Pacioretty, for nearly the entire starting stretch. Clearly, the Knights' offensive potential is significantly lower as a result.

Lately, however, it seems that Vegas have finally got used to the absence of their leaders. Peter DeBoer's team has won 6 games in 8 previous matches, improving their stats significantly. The Golden Knights now have a pretty acceptable balance of 7 wins in 13 games. Approaching the match against Minnesota, the Knights dealt with Seattle 4-2. Evgenii Dadonov has scored. Actually, the Russian has already scored 3 goals and 2 assists for his new team.

The Coyotes offered no resistance to Minnesota

As expected, the Wild thrashed one of the top outsiders of the season, Arizona. Joel Eriksson, Marcus Foligno, Kevin Fiala, as well as Dmitry Kulikov and Kirill Kaprizov each scored a goal. For Kulikov, it was the puck was for the new team, while Kaprizov stood out for the third time during the season having converted most of the chances.

The win in Phoenix became the 9th win for Minnesota in 12 games of the championship. The Wild moved up leaving St. Louis behind in the Central Division standings.

The last season saw the opponents face each other in the first round of play-offs when Vegas closed the series with game 7. The teams have met 8 times in the previous regular season, Minnesota victorious in 5 matches.

The match with Arizona hardly exhausted Minnesota. On the contrary, it was a great warmup for the Wild before facing Vegas. The Golden Knights have never been able to put together an optimal lineup and are therefore very unstable. So Minnesota has a chance to win the upcoming game. The Wild are capable of taking at least 1 point from Nevada for a tie in regulation time.

Prediction: Minnesota will be closer to success.