Vegas vs Minnesota: The Wild are capable of creating a sensation 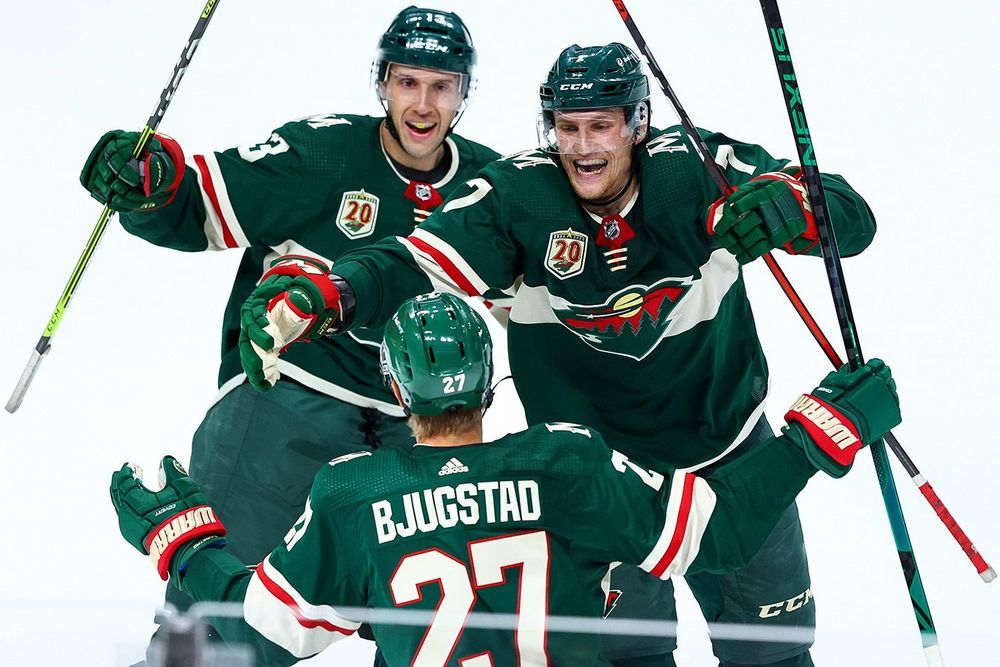 Vegas and Minnesota are the first in the 2021 playoffs to reach the seventh game of the series. Who will manage to win and advance to the Western Division Finals? We predict that the Wild are capable of pulling off their first Stanley Cup sensation of the season.

Vegas are one of the main contenders for the Stanley Cup, but they have already faced tremendous challenges in the first round. Minnesota are one of their most challenging opponents, but the regular season is one thing and the playoffs are another when you need to play your best, but the Knights can’t do it yet. After three straight victories, it looked like Peter DeBoer’s team would take on the Wild and head to the West Division finals, but they lost the next two meetings, both times in regulation time with a combined score of 2-7, so they are now one step away from relegation from the Stanley Cup.

Minnesota continue to pleasantly surprise. We’ve all become accustomed to the Wild slowly becoming a league outsider, but the arrival of Kirill Kaprizov has led to tremendous progress for the team. They played well in the regular season and now are giving Vegas a real fight in the playoffs. Dean Evason’s team won the first game of the series 1-0 before losing three straight. The St. Paul team seemed to have already lost any chance of success in the game, but then they defeated the Knights 4-2 and 3-0, bringing back the intrigue. Yes, the deciding meeting would be an away game, but Minnesota had already won twice in Paradise.

Minnesota are the most challenging opponent Vegas have ever faced. The Knights have been Stanley Cup contenders since their first season in the league and have routinely beaten everyone but the Wild, as they have won only 8 of 22 face-offs (36%). In the play-offs, Peter DeBoers side are also unable to cope with St Paul’s side, who managed to take the series to a seventh battle, winning the previous two games by a combined score of 7-2. As a result, we suggest betting on Minnesota to win the match for 2.60.

In terms of performance, Minnesota and Vegas have a poor record, even though both teams are good offensively. In just six previous head-to-head encounters, the opponents combined for only 24 goals (4.00 average per game), which is a poor number, and now the factor of a seventh game in a series where any mistake could derail the entire season is even more important. Every one will be as reliable as possible in such a situation, so the best option for the prediction is Total Under 4.5 pucks at odds close to 2.25.

While Kirill Kaprizov is not exactly shining in the playoffs, other, more experienced players are deciding the fate of the games. One of them is Jared Spurgeon, who had a very decent regular season with 25 points (7 goals + 18 assists) in 54 games, which is a respectable mark for a defenseman. Game 6 of the series with Vegas has become his best performance ever as the 31-year-old defenseman played flawlessly on the field as well, as evidenced by Cam Talbot’s clean sheet and was productive on the attack with two assists. With that in mind, Jared Spurgeon’s Total Over 0.5-point at around 2.40 is worth a closer look.