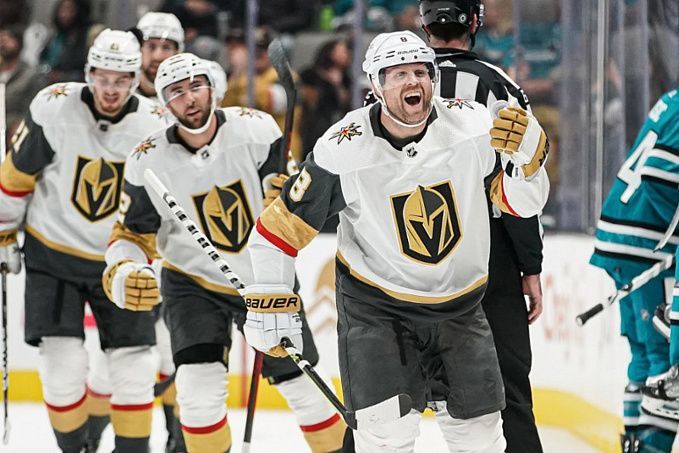 On November 2, the ice of the Capital One Arena will host a regular season NHL match between Washington and Vegas. The game is scheduled to start at 02:00. We present you a prediction for the upcoming match, offering all the relevant stats for you to place the best bet.

Washington is one of the most stable teams in the league, making the playoffs every year without much trouble, but this season could be the first for many years, when the Capitals will remain outside of the cup battles. Key players are not getting younger, they are increasingly injured and there is no money to spare to sign top-notch rookies. Nevertheless, at the start of the current regular season the Red and Blues have not played too badly, winning five games and losing six, which allows them to sit eighth in the East standings.

Vegas was another team that managed to make the playoffs every year, but last season, the Knights embarrassed themselves by not being in the Cup battles for the first time in history. After that, Peter DeBoer retired for Bruce Cassidy to take his place. Under his guidance the Black and Gold started the current regular season very well. They have already achieved eight wins in ten games against two losses, and the current winning streak amounts to four games. All of this allows them to lead the Western Conference standings.

The teams are rivals of different level this season. The Capitals have a very experienced roster, but a number of key players are currently out, Nicklas Backstrom, Tom Wilson, T.J. Oshie and John Carlson especially significant. among the losses. With those types of personnel issues, it's hard to expect success, especially against the Knights, who have been on a tremendous run and have won their last four straight games. As a result, you can bet on Vegas to win the match for 1.80.

Washington has serious problems with the roster, so they can't show their best hockey, trying to play as pragmatically as possible. In the last three games the Capitals played, there were only nine pucks were scored (3.00 average per game), which is a very modest figure. Four of the last five games for Vegas were also low-scoring, so it would be optimal to bet on TU (5.5) pucks at odds of 2.25 on the line of Betway. We should also take a closer look at William Karlsson's TO (0.5) for 2.10 as offered by Bet365.