Washington vs Pittsburgh: The Capitals will increase their lead over the Penguins 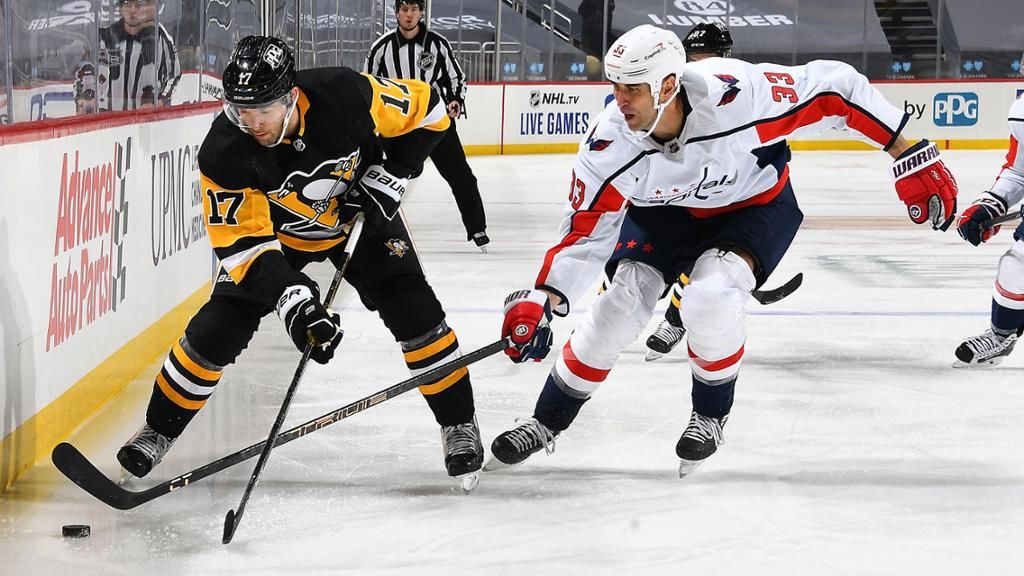 Washington and Pittsburgh are currently in the top two spots in the East Division standings. Who will be able to win the battle of such powerful opponents? We predict that the Capitals will not leave the Penguins a chance for success.

Washington are gradually gaining form for the playoffs, where they will have to fight exclusively with strong opponents, so three consecutive meetings with the Islanders were a good test for them. In all three battles, the Capitals managed to win, and twice they beat the Islanders in tight confrontations with the same score - 1-0, and once they were stronger in an open game - 6-3. Even more remarkable is the fact that Peter Laviolette could not count on Alexander Ovechkin, who is recovering from injury, in two of the three games. Fortunately, even without their captain, Washington were able to break into first place in the East Division standings.

Pittsburgh are having a surprisingly high-quality regular season, almost avoiding serious slumps, which is completely uncommon for them in recent years. What’s more, Mike Sullivan’s men have even managed to improve for the playoffs, winning four of their last five head-to-head meetings. Yes, the Penguins were defeated by Boston 1-3 in their last game but this was a one-time defeat rather than a systemic one. Such a productive performance in the regular season allows the Pennsylvanians to be on the second line in the Eastern Division standings, behind the leader by only one point, but Pittsburgh played one more game.

The game between Washington and Pittsburgh is a battle of the two leaders of the Eastern Division, so their head-to-head encounters will determine who takes the top spot at the end of the regular season. Of course, closer to that is the Capitals, who show a more powerful game, although the Penguins are not inferior in strength as well. Nevertheless, Peter Laviolette’s boys won the last three games, and the Pennsylvanians lost the last meeting to Boston, which gives a clear idea of the current form of the opponents. So we should bet on the victory of Washington with the odds of about 2.50.

Washington and Pittsburgh have been playing more and more games lately that are close to playoff games. For example, the Capitals won their three previous meetings with a minimum score of 1-0, and the Penguins traded victories with Boston - 1-0 and 1-3. Moreover, in the last three full-time games, the opponents combined their efforts to score only 15 goals (5.00 average per game), which is a modest figure by their standards. And now they will be fighting for the leadership in the Eastern division, so the result will be important above all, but not the bright and productive game. Based on this, the best option for the prediction looks like Total Under 5.5 pucks at odds close to 2.05.

Tom Wilson, despite his respectable age (he turned 27 a month ago) continues to progress and develop, turning from a mean and very rude hockey player into a pretty good forward, who can provide a good pass and finish off the attack with a good shot. In the current regular season, he has already scored 30 points (11 goals + 19 assists) in 40 games, which is a very good indicator, so it is worth looking at the bet on Total Under 0.5 points of Tom Wilson with odds of about 1.85.