Winnipeg Jets vs Florida Panthers Prediction: Will the Panthers be able to extend their winning streak? 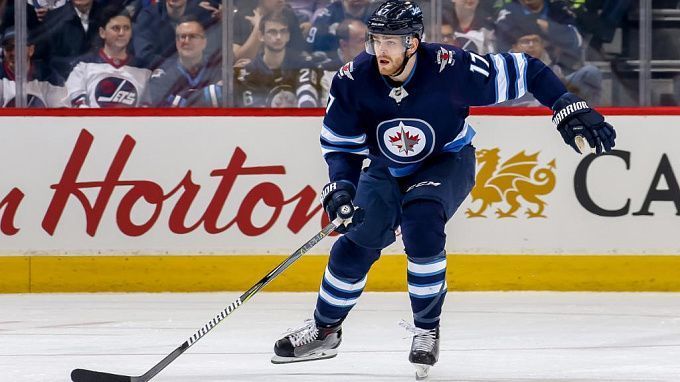 Prediction for the NHL Winnipeg Jets vs Florida Panthers match, which will take place on December 7. Check the team conditions and choose several betting options.

So far, new Jets coach Rick Bowness is doing well. His team has won 15 of its 23 games, has conceded the fewest points in the Western Conference, and ranks high in fourth place in the conference standings. Winnipeg has begun to unlock the potential that the team never fully realized under the previous coach Paul Maurice.

In their last game, Winnipeg easily beat Anaheim 5:2 on home ice. Saku Maenalainen and Nate Schmidt had a goal and two assists, and Adam Lowry and Kyle Connor each had two assists.

Former Winnipeg coach Paul Maurice leads the Panthers. In contrast to Rick Bowness with the Jets, he's not doing very well in Florida. The team is only ninth in the East, thus remaining out of the playoff picture. The Panthers' previous two games, though, have been encouraging. By a combined score of 10:2, Florida took on tough Vancouver and Seattle. From the looks of it, Paul Maurice's Panthers' improvement is nothing more than a matter of time.

Winnipeg has conceded only 59 goals in 23 games in the current league. Florida has also been adding on defense lately, so it's likely that the upcoming meeting, contrary to the statistics of the opponents' head-to-head games, will not be productive. Both Rick Bowness and Paul Morris are proponents of defensive hockey, and for the latter, the meeting with the Jets, his former team, is even more fundamental.