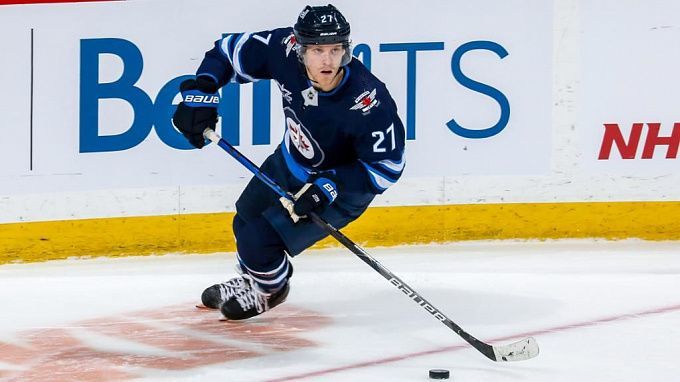 Winnipeg played an unbelievable match against New Jersey, scoring eight goals and ending an unsuccessful streak. Now Paul Maurice’s team will host Toronto. The Maple Leafs have a back-to-back, so the Jets seem to have a good chance of consolidating success. Let’s choose several options for the bet.

Winnipeg Proved Itself in Offense

The victory over New Jersey was the second for the Jets in 8 games. Nevertheless, the success in the away game with Calgary (4:2), the leader of the Western Conference, was blighted by the next match. After returning from Alberta, Paul Maurice’s team lost at home to Arizona, the bottom team in the West – 0:1.

The Devils were in the wrong place at the wrong time. Hot with rage, Winnipeg beat New Jersey 8:4. Mark Scheifele scored a hat trick, Nikolaj Ehlers shot a brace. The Jets finally demonstrated their level. Indeed, we should not forget that Winnipeg is the main favorite of the West this season, considering the problems of Colorado and Edmonton with goalkeepers and Vegas’ with a coach.

The Maple Leafs had a very challenging match against Minnesota. Sheldon Keefe’s team recouped from 0:3, made it to overtime, and still lost in a shootout. This defeat was the first for Toronto since November 21. And in total, the Leafs have had as many as 17 wins in 25 matches within the championship.

Winnipeg has an excellent chance of winning the upcoming game. Toronto has an away back-to-back, the first part of which was complicated against Minnesota. Also, the Jets themselves received a strong emotional charge, having scored eight goals in the previous match. Prediction: Winnipeg’s victory.