Winnipeg vs Carolina: Battle of the Svechnikov brothers will remain for the elder, Canadian 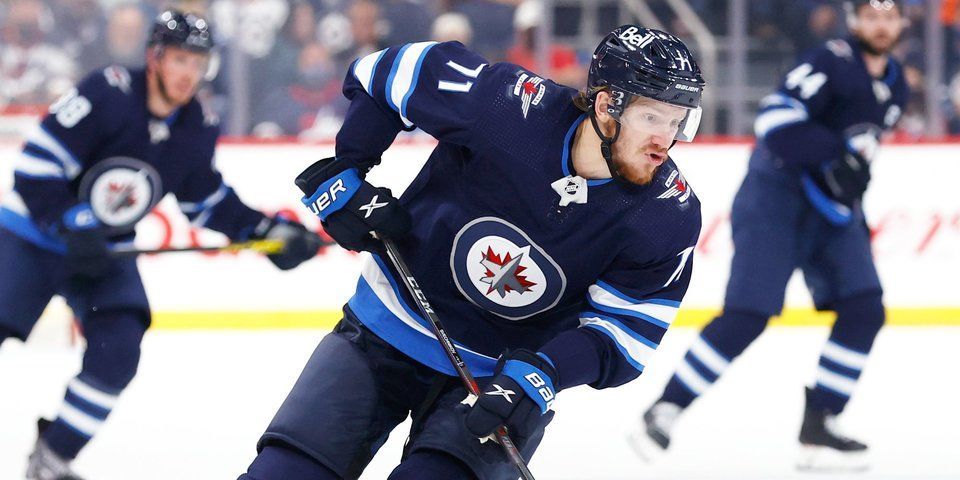 Winnipeg have won two straight with 14 pucks. The Jets will now take on one of the top teams in the Eastern Conference, the Carolina Hurricanes. Will Paul Maurice’s team manage to win their third meeting in a row? There are several betting options to choose from.

Winnipeg have unlocked their offensive potential

While one of the best goalies of the modern era, Connor Hellebuyck, cannot find his game, the Jets are forced to make the difference offensively. At least in the previous two games, it has worked out above the call of duty. 8-4 over Ottawa and 6-3 over Toronto are two classy home wins.

The scoring line was at its best against Ottawa and Toronto. Against the Senators, Mark Scheifele scored a hat trick and Nikolaj Ehlers - a double-double; against Toronto, the same Scheifele and Kyle Connor contributed 1+1 goals apiece. In addition to the top-team forwards, Winnipeg also had plenty of scorers. One cannot ignore Evgeny Svechnikov’s goal against Toronto. It’s the 25-year-old Russian’s second goal for the Jets.

Carolina are in a slump

On the eve of the trip to Winnipeg, Carolina managed to improve their stats, convincingly defeating Buffalo at home. Teuvo Teravainen scored a double-double to make it 6-2. Andrey Svechnikov missed the meeting due to an injury. His participation in the meeting with Winnipeg is still questionable.

Carolina were not the best in the previous few games. The Hurricanes are expected to experience a decline after a very strong start to the season. Winnipeg also had a poor start to the season, but against Ottawa and Toronto, they seem to have found their stride on the offensive end. The Jets will likely be just as potent against Carolina. Paul Maurice’s team has caught a taste.