Winnipeg vs Los Angeles: The Kings' winning streak, like all good things, will come to an end 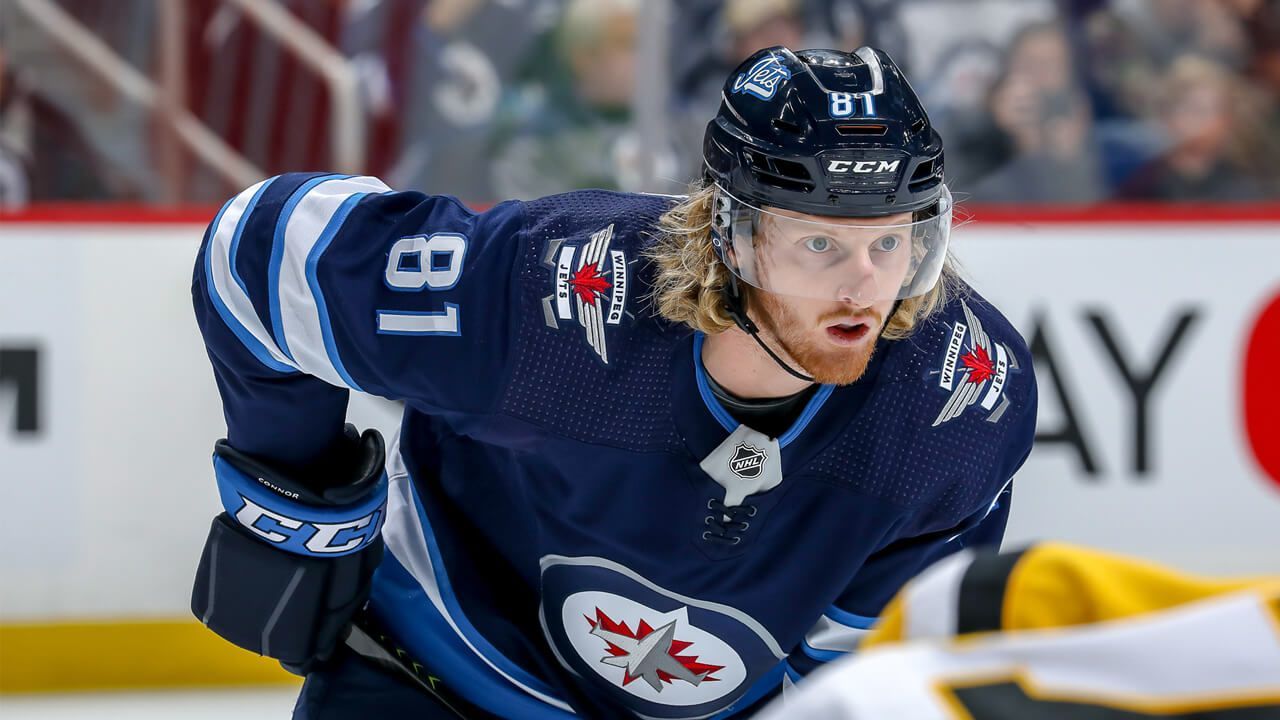 The Los Angeles Kings are having a wonderful seven-game winning streak. However, it will be extremely difficult for Todd McLellan's team to extend it, as their next game is against the Winnipeg Jets, one of the main favorites of the season.

Winnipeg is a confirmed strong team

The Jets are virtually unbeaten. After starting the new season with three losses in a row, Paul Maurice's team won 7 games out of 10. There are no doubts regarding the Jets' successful performance in the regular season and there were none before the start of the championship. The most important things await Winnipeg in the playoffs.

In the previous game, the Jets handled San Jose on their own ice, making up for two losses in a row, from the Islanders and St. Louis in a shootout. Nate Schmidt, Jansen Harkins, Pierre-Luc Dubois, and Kyle Connor, who scored his 10th goal of the season, made the score 4-1. Connor is second only to Draisaitl, Ovechkin, and Troy Terry of Anaheim in the scoring race.

Winning streaks in the NHL don't surprise anyone. But 7 wins in a row does force one to pay attention to the team that got them. Interestingly, the L.A. team's winning streak began after a home loss to Winnipeg. Todd McLellan's team went on to defeat Buffalo, Montreal, St. Louis, and New Jersey on its home ice. Then they continued to rage on the Canadian ice, where they beat Toronto, Montreal and Ottawa again. The Kings' prospects of finally making it to the postseason no longer look as wild as they did at the start of the championship. The Kings are now fourth in the Pacific Division, trailing in the playoffs.

The main factors in L.A.'s success are, first of all, the phenomenal work of Jonathan Quick. The legendary goaltender allows just 1.98 goals per game on average and shoots over 93% of his shots. It's worth noting that Quick's backup Cal Petersen has been in good form of late. Secondly, Todd McLellan finally balanced the roster. Phillip Danault has strengthened the scoring lineup, and Brendan Lemieux has strengthened the bottom combinations. Viktor Arvidsson, who made a killer duo with Anze Kopitar in the very first games of the season, is still injured.

The opponents have already played one head-to-head game this season. Winnipeg won in Los Angeles, 3-2.

L.A. has been showing great form lately. However, the winning streak, which started after the loss to Winnipeg, will be interrupted by the matchup with the Jets. The level of the teams is simply too different at this point - the Kings have never beaten such powerful opponents during their winning streak. There's no comparison between unstable Toronto, tired from away games St. Louis and Winnipeg in top form.