Winnipeg vs Toronto: Maple Leafs to win at favourite away game 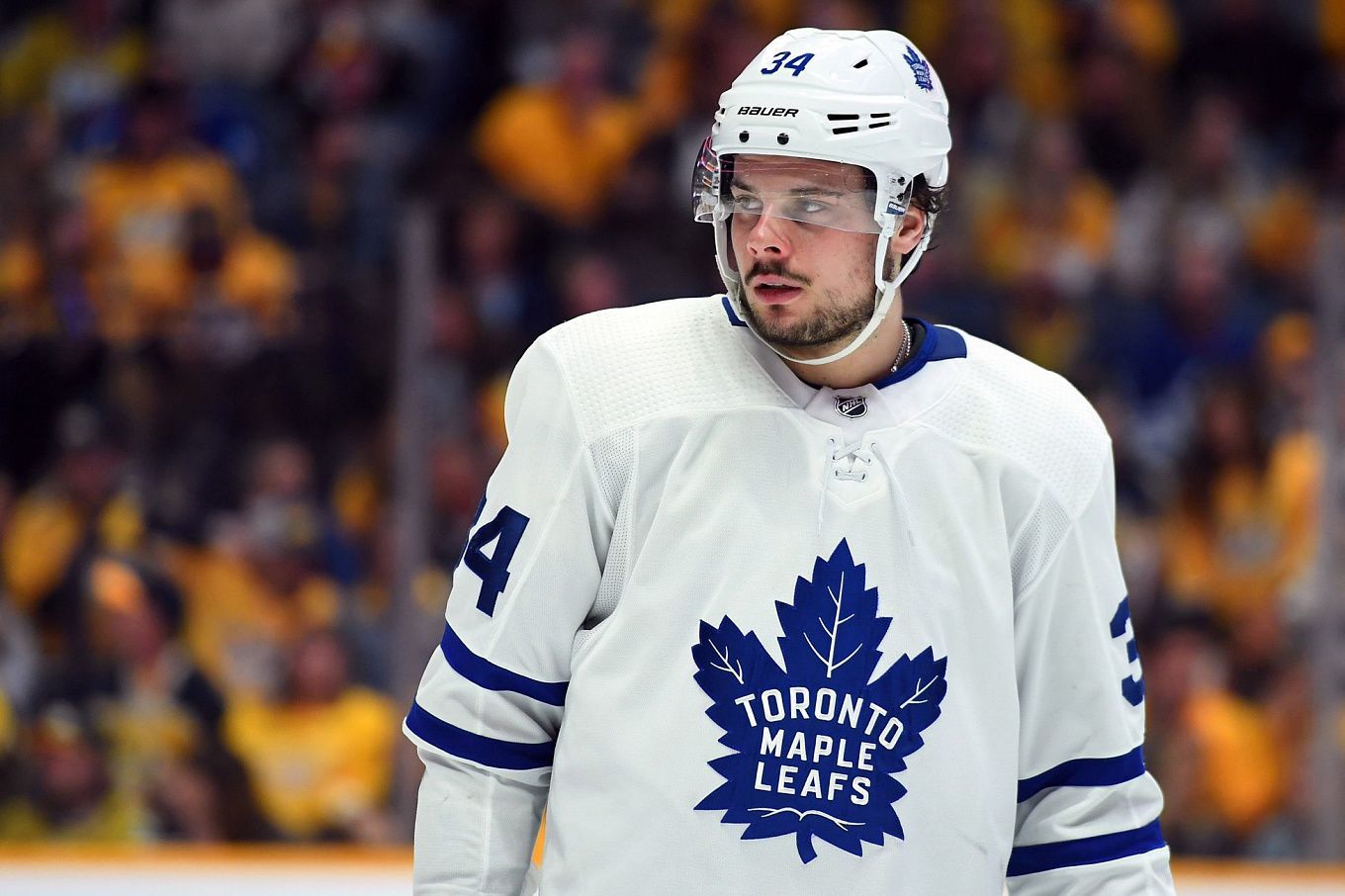 Toronto have beaten Winnipeg in their last seven head-to-head meetings at Bell MTS Place by a combined score of 31-13. Will Paul Maurice’s team be able to break their losing streak at the end of this upcoming encounter? We predict the Maple Leafs will once again be closer to success.

Winnipeg had a very good regular season, even claiming to win the North Division, but they had a serious slump at the end. In their last 11 meetings, Paul Maurice’s men have allowed nine losses and two wins, which is a very poor result for one of the playoff participants. Fortunately, the Jets have long since guaranteed themselves a spot in the cup four, so this bad period maybe since the team has been systematically preparing for the playoffs. As a result, Winnipeg have already guaranteed themselves a third place in the North Division standings, which will take them to Edmonton in the first round of the Stanley Cup.

Toronto didn’t escape slumps during the regular season either, but each time they were replaced by a long winning streak that saved the whole situation. While other teams in the North Division suffered even more setbacks, the Maple Leafs were winning with confidence, which allowed them to guarantee first place in the standings a long time ago. Now Sheldon Keefe’s boys need to approach the playoffs in the best condition because we have seen many cases when teams had a great regular season, but in the cup, battles began to fall apart. Also, the rivals will be the experienced Montreal, which can fray nerves.

To understand who the favourite for the upcoming clash, it’s enough to look at the statistics for the most recent head-to-head encounters between the opponents at the Bell MTS Place. In the seven previous head-to-head encounters, the Toronto players have won without fail and in large numbers, so the goal difference in this contest is 31-13. Of course, every streak is broken sooner or later, but statistics are stubborn things which, in the absence of tournament motivation, gives reasons to take a closer look at the bet on Toronto’s victory with the odds of about 2.05.

Not only has Toronto consistently beaten Winnipeg away, but they have also looked good offensively in those games. In their last seven head-to-head encounters at Bell MTS Place, Sheldon Keefe’s men have scored 31 times (4.43 goals average per game), which is crazy for opponents at a comparable level. Given that, Toronto’s Individual Total Over 3.5 pucks at odds close to 2.30 seems to be the best option for our prediction.

Joe Thornton’s been playing very good in recent games. The NHL veteran has a 17-game winless streak, but he’s hit the ice just once in his last eight games without an assist, and he’s totalled 20 points (5 goals + 15 assists) in 43 games in the current regular season, which is huge for the 41-year-old. Given the forward’s current form, Joe Thornton’s Total Over 0.5-point at around 1.95 is worth a closer look.