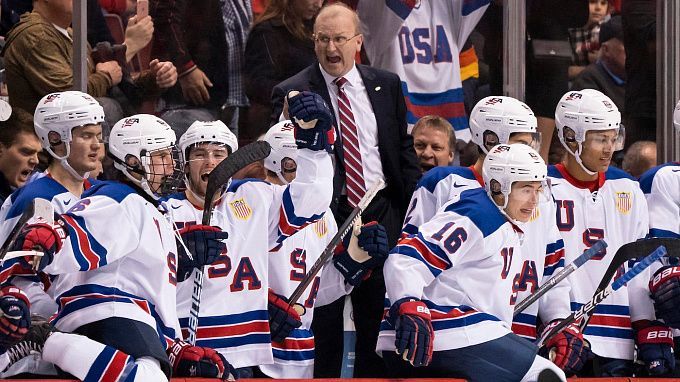 Switzerland men's national junior ice hockey team will take on USA on August 12 at 05:00 (UTC+3). Let’s see how the opponents are doing & what the best bet is. There are several options for you to consider!

The Swiss team fought for points until the last second, but unfortunately had a bit of bad luck. They faced the team of Sweden, losing 2-3. The upcoming opponent will be even more powerful than the previous one. During the summer preparations for the World Championship, the Swiss had a friendly game with the United States. Switzerland U20 was defeated by a score of 1-6, their hockey performance far from its best.

Team USA displayed maximum confidence. In the first game, the Americans showed an intense and well-coordinated game, thanks to which they were able to achieve a smashing victory over Germany (5-1). Of course, in the second game, the Americans will be hoping exclusively for three points. They meet far from the most powerful opponent, which they defeated in the summer by 5 pucks (6-1).

Bookmakers have written off the nominal hosts, with which we fully agree with. The Swiss team doesn't inspire much confidence. They are also strongly inferior in class to the upcoming opponent. The U.S. team is fighting for first place in Group B with Sweden, so they obviously are not going to neglect the points. Overall, we think the Swiss won't be able to avoid a blowout.