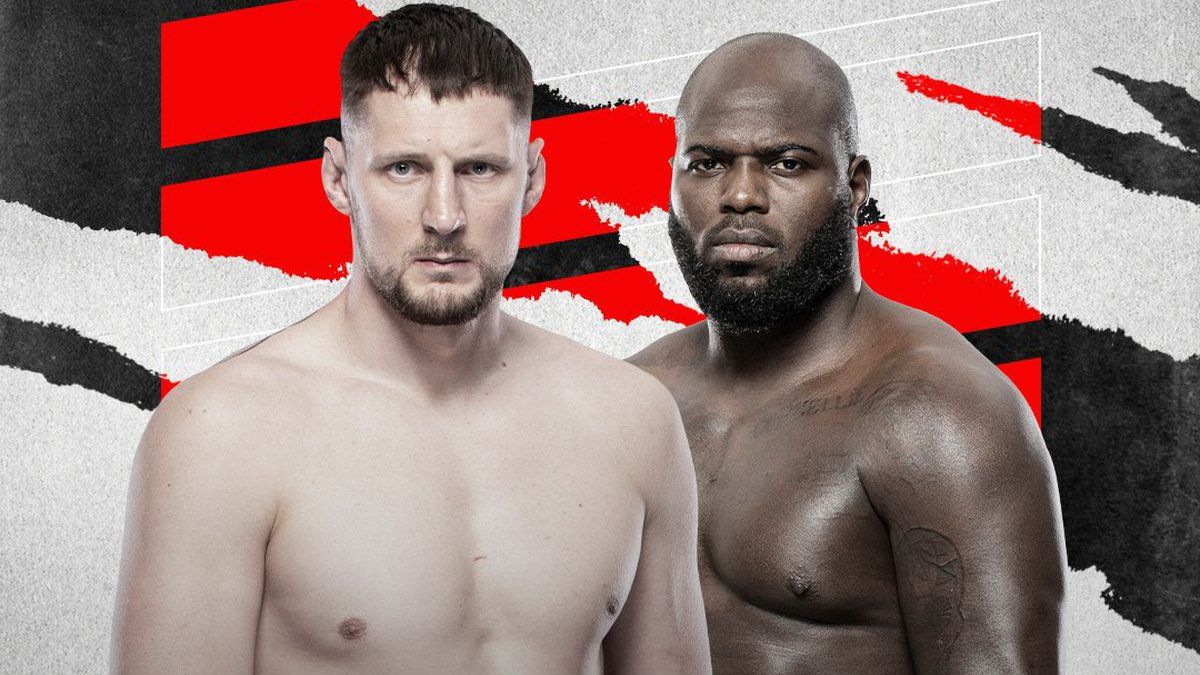 Alexander Volkov takes on Jairzinho Rozenstruik in the main event of the UFC Fight Night 207 in a heavyweight clash in the Octagon. The two heavyweights will be hoping that a win will put them in contention for a title run in the heavyweight division.

A former Bellator heavyweight champion Alexander ‘Drago’ Volkoz joined the UFC in 2016. this will be his 13th fight in the promotion. The 33-year-old who is primarily a striker and kickboxer has an 8-4 record in the Octagon. He uses his long reach and height to hit opponents with his powerful kicks. He is a slow and patient boxer who delivers powerful body shots that can hurt his foes. Last March he lost scandalously to Tom Aspinall who took him down and got a submission in the first round.

The 34-year-old is a striker with accurate and pinpoint shots. He has a record of 12-3 and is number 8 in the heavyweight rankings. ‘Big Boi’ has the record of the fastest knockout in the division against Allen Crowder at UFC Fight Night 154. In 2021 Rozenstruik famously knocked out Alistair Overeem in the last second of their fight. He has not fought since losing to Curtis Blades in September 2021.

Volkov has been installed as a slight favourite by the oddsmakers probably because this bout is likely to be fought standing by both strikers. If it happens this way, then it will favour Volkoz more. Though he is low volume and low pace he is likely to land more points with his strikes and punches and if it goes full length as I suspect, Volkoz will get the unanimous decision. Because Rozenstruk does not do well when his fights go the distance, he will be looking for a knock-out as the best route. But with a reach disadvantage and a bit of known hesitancy from him and counting on Volkoz’s front kick attack, it's safe to say we are backing the Russian, Alexander Volkov for the win at 1.736 on 1xbet.