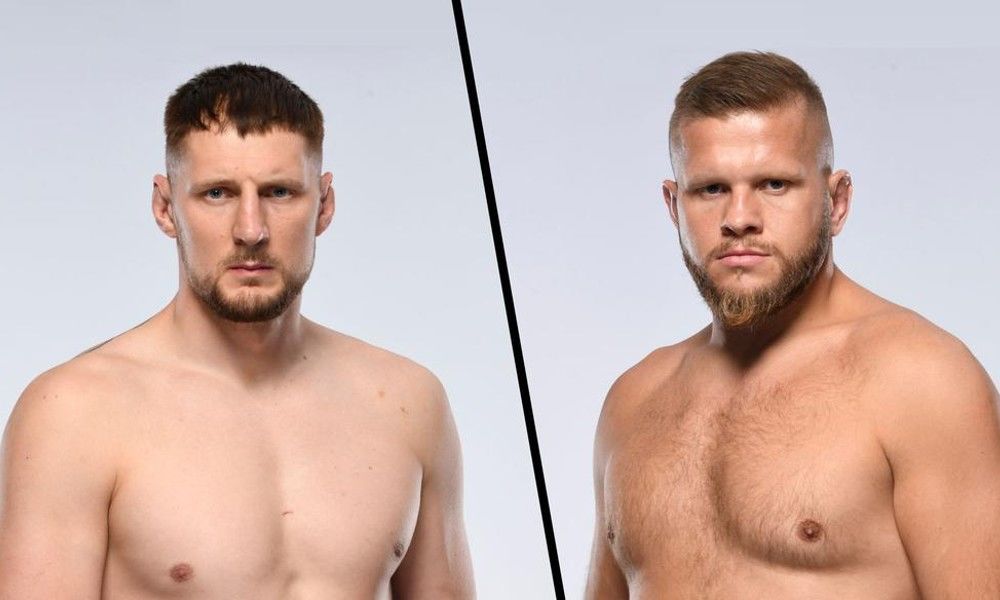 On October 30, UFC Fight Island in the UAE will host the UFC 267 tournament, which will feature many Russian fighters. Here is a prediction for Alexander Volkov vs Marcin Tybura fight.

The Russian fighter is heavily criticized for losing his main fights. It's a fact - as soon as Volkov gets a challenger fight, something happens right away – either a knockout 10 seconds before the final bell in what was essentially a won confrontation with Lewis, or a miscalculation of strength in the fight with Blaydes (was about to finish him), or not quite the right approach to a fairly close fight with Gane.

There are few people left to believe that Alexander can once again climb to the top of the rankings, even Khabib Nurmagomedov is already skeptical about it.

But Volkov himself disagrees:

«It's hard, but it's possible. It’s always been hard for me in this sport. When I came to train, I was 93 kilograms and I fought at heavyweight. I'm thin now and I weigh 120 kilograms, and then I was scrawny. Nobody ever believed I could do anything in MMA. But then I took one belt, another belt, I got into the UFC and for many years now I've been at the top of the Russian heavyweight rating. For the last few years, I've been on the list of the strongest fighters in the world. They always said it was going to be difficult. The most important thing is to believe in yourself. I feel my strength and potential».

Frankly speaking, Marcin Tybura does not look like a fighter who can stop the Russian. Experts and bookmakers in their forecasts give preference to Volkov in the fight with the Pole.

«Volkov is a very good guy, and I hope he will do well in the fight with Tybura. Alexander recently fought one of the best fighters in the division and looked decent. Volkov is an incredible fighter, I don't know what he lacks to win the belt. If I were him I would continue to believe in myself, train hard, he has everything he needs. He's tall, strong, and young.»

Marcin Tybura: there’s a (slim) chance in the ground fighting

Tybura lost four of five fights in the UFC 2017-2019, but then he picked himself up and things improved. Now he's on a streak of five straight wins, and his list of victims includes some pretty big names: Sergey Spivak, Maxim Grishin, Ben Rothwell, Greg Hardy, Walt Harris. The Pole won his last two fights by TKO.

It is always interesting to look at objective indicators before making a prediction. Volkov is much more experienced, and he had more serious opposition.

«It's going to be a long and hard fight. I believe that if Alexander hits, the confrontation will end quickly. Marcin will go down. If the fight goes the distance, it’ll be different. Tybura will try to fight and finish the fight on the ground. Volkov is good at handling take-downs, Marcin will have a hard time taking him down at all. If Alexander does not knock out the Polish athlete, he will win by decision.»

That's all you need to know before making a decision. Tybura's only chance is in on the ground, but Volkov won't let him down there either (just ask Blaydes). The Russian is going to be in control, he will be the one to decide its course. If he wants, he'll fight the opponent stand-up and shoot him on the range without letting him get too close. But if he decides to fight, he will cause a lot of trouble even there.

It seems that Volkov won’t need much time to knock out the opponent.