Alexander Volkov vs Tom Aspinall: the Russian is a slight favorite 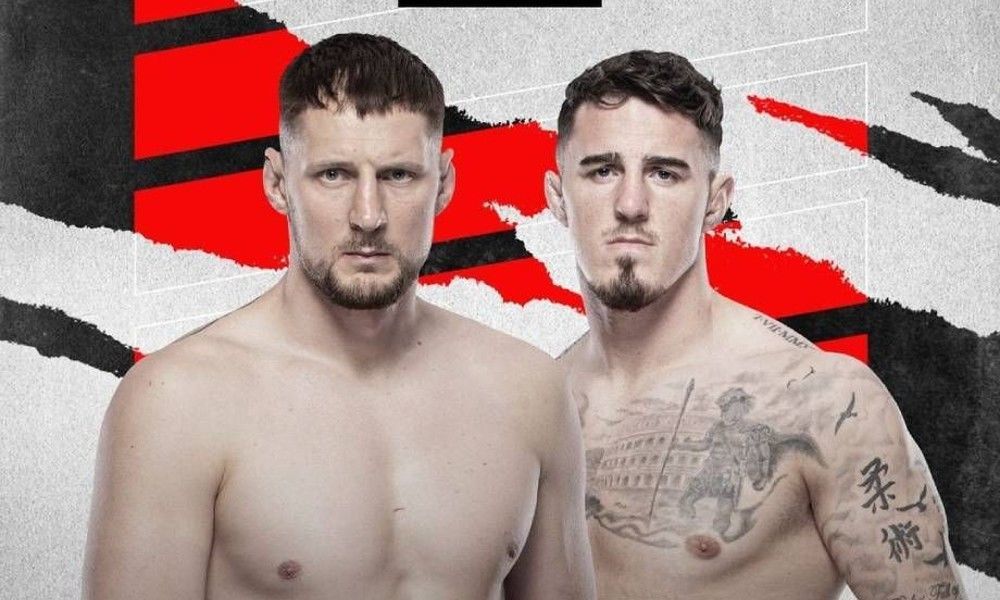 Another UFC Fight Night will take place on March 19 in London, England. The main event will feature the Russian fighter Alexander Volkov and the representative of Great Britain, Tom Aspinall.

The fight will take place in the heavyweight division. Volkov is #6 in the official UFC heavyweight rankings, with Aspinall coming in at #11. The odds offered by the bookmakers are roughly equal.

Current world events complicate the situation for Volkov. The Russian has got a British visa, but it's hard to perform and prepare for the fight without a coach and a team for such a crucial fight. All the more, Aspinall is expected to have a crazy support of the audience.

Volkov is confident in beating the "middle class" of the division, but he always loses his main fights, and he loses them badly.

He was beating Derrick Lewis all the way, and missed the knockout punch exactly eleven seconds before the end of the fight. All the experts said that Curtis Blaydes would have no problem overpowering the Russian, but it didn't happen. Blaydes couldn't do anything in straight sets (he was destroying everybody in the fight), and after the fight he looked very exhausted (unlike Volkov). Alexander was literally two or three minutes short to end it all by himself – there was a mistake in the game plan.

He made the same mistake in his fight against Ciryl Gane, but in the standing, which also resulted in a loss.

This is how Alexander Volkov assessed his current opponent back in the fall of last year:

«Aspinall is not a bad fighter. I think he will soon be in the top 5 of the division. His striking and wrestling skills are superb enough. A good, competitive fighter.»

In his last fight, Volkov handled Marcin Tybura in a confident but cynically boring way.

Aspinall has two career losses (sometime in his past life), but lately he's been on fire.

The Brit is on a streak of seven straight wins (four in the UFC) – all by submission. Usually Aspinall knocks out his opponents, only Andrei Arlovski had the honor of being strangled. Let's also note that Tom finished his last two fights with victories over Russian-speaking fighters – Arlovski (choke from behind in the second round) and Sergey Spivak (TKO in the first round).

«In many of my interviews, I said that I don’t want to rush. So many did not understand why I agreed to this fight. The fact is that recently I lost loved ones and realized that we all live only once. I am a fan of Alexander Volkov. A fan since the days when he played at Bellator and was a champion there. You know, opportunities like this don't come along every day.»

Volkov has to win this fight, many already considered him to be a gatekeeper. But his dreams of fighting in a title fight haven't been realized or buried yet.

Aspinall is supposed to be an easier opponent than Ciryl Gane, but the trouble is that he is improving right before our eyes, and the Russian is having a hard time getting ready for the fight.

Bet365 considers Aspinall a slight favorite. The odds on his victory are 1.80, while the odds on Volkov's are 2.00. But ‌the situation changes with each day the fight approaches, as, for example, it was the Russian who was seen as a slight favorite at first.