Anatoly Tokov vs Muhammad Abdullah Prediction: the Opponent for a Warm-Up 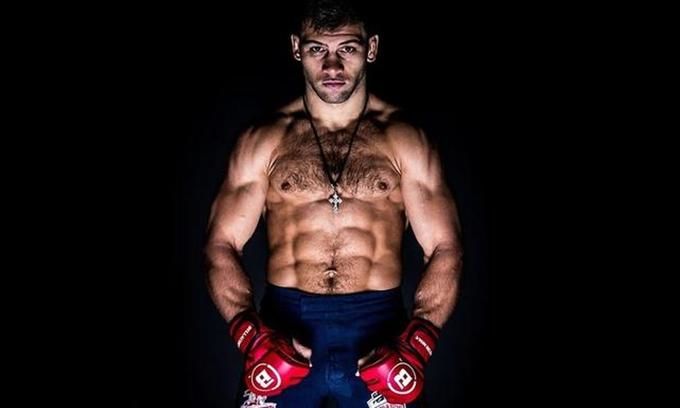 On the night of June 25, Bellator 282, a huge tournament, will take place in the United States. In one of the fights of the preliminary card Russian fighter Anatoly Tokov will meet the debutant of the league Muhammad Abdullah.

Tokov is the most famous Russian fighter, one of the country's best (if not the best) middleweights. He has already fought in the Bellator promotion six times and won each of his fights, but he still hasn't received a title fight. That's an obvious flaw in the league because if not Tokov, who? Anatoly is a versatile fighter, and he wins by knockout and submission.

Tokov has beaten Shlemenko (in Bellator by decision) and Magomed Ismailov (in M-1 Global by kimura in the first round). He faced serious problems only in his last fight, when he could defeat Sharaf Davlatmurodov. But that fight was after a big two-year downtime because of coronavirus. Now Tokov is in a great shape and he is definitely one of the top stars of the league.

For the fight with Sharaf, I'd probably give myself a C-minus. After all, it was a victory. The difficulty was that I broke my leg before the fight and didn't stand much in pairs. The injury still affects me. Only now I'm beginning to realize that I'm about to return to normal form.

Totally unknown fighter, with 6-5, which he has scored in some unknown promotions. He has a strict rotation of wins and losses, the opposition was probably of the same quality too, and he's making his Bellator debut.

Tokov agreed to fight him on the principle of "it doesn't matter anymore, at least give me someone".

I'm glad they found me a fight at all. There is an element of disappointment because I really wanted to fight a top contender. I was glad when Salter agreed. He is number three with two losses, but he lost to Gegard Mousasi and Johnny Eblen. That's a top that would have gotten me out for a title fight right away. That's why it would be cool to fight Vanderford too, he's number two.

The fight will end the way Anatoly Tokov wants it to end. If he wants to finish it quickly he will, if he wants to catch his breath he will beat his opponent for a long time. Bookmakers offers even an inflated odds on the victory of the Russian fighter - 1.15, while on Abdullah's victory - 5.20. The experts also do not know if Anatoly will want to finish his opponent quickly.