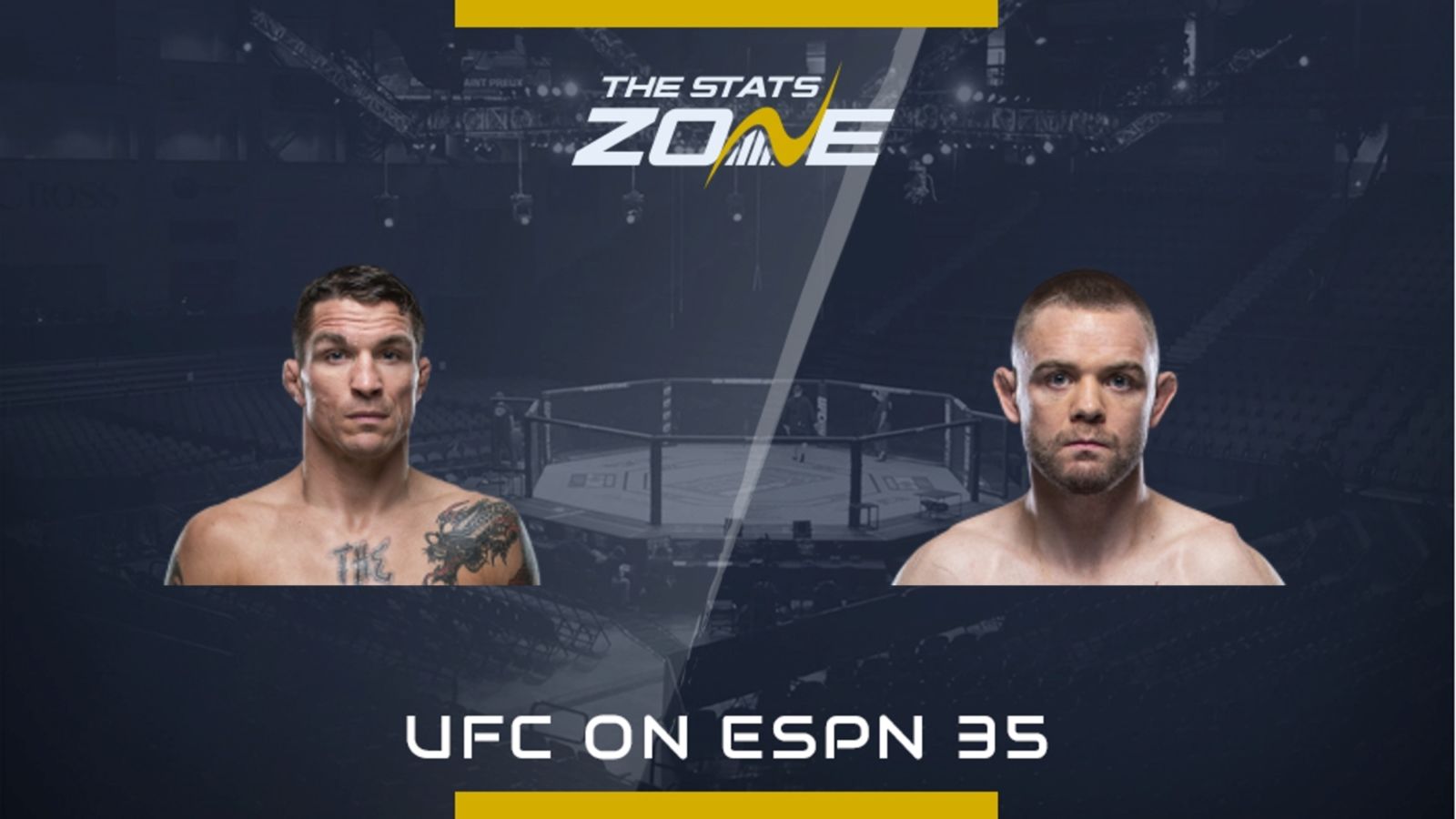 Veteran mixed martial artist, Darren “The Damage” Elkins faces newcomer Tristan Connelly at the Apex in UFC on ESPN 35. Elkins is a tough number who finds a way to always come back and snatch victory in tough fights. At 37 years of age, Elkins has earned the title of a veteran having started wrestling in High School in his native Indiana.

I feel like he fights a lot like me. He comes forward, he’s a gritty guy. He’s a pretty good grappler himself, not afraid to mix up his strikes. So, it’s like two people that will go toe to toe, blood and guts warrior-type of guys.

Seen as an old warhorse by tipsters and UFC aficionados, Elkins has had his heyday in the featherweight division but still continues to compete in the octagon and pose a carry a threat. Prior to 2017, Elkins enjoyed consistent wins in the UFC but since 2018 his win-loss stat indicates that maybe age has finally caught up with him. Between 2018 and 2020, Darren Elkins lost four consecutive fights before recovering by defeating Luiz Garagorri via submission in November 2020. He lost his last fight to Cub Swanson in December 2021 in round one via TKO in a ‘beatdown’.

This will be Connelly’s third fight in the promotion. He has lost one and won one, defeating Brazilian Michael Perreira on his debut in 2019 before losing to highly rated Pat Sabatini in his last bout. Prior to beating Pereira, Canadian Connelly suffered a two-year injury layoff. However, he is looking forward to the bout:

Elkins is a grappler and member of the Team Alpha Male since 2015. The team is a cohort of grapplers. With Connelly also a known grappler, this promises to be a match that will be spent more on the mat than on trading punches and strikes. The sportsbooks install Elkins as the favourite to win. This is likely because he is the better grappler and has more experience. Also, the bookies have factored in the likelihood that Elkins will be seeking an immediate return to winning ways after his first-round loss last time out. We believe that the fight will be close as Connelly is a very good defensive grappler looking at his stats. He is known to be good at thwarting takedowns by opponents with great regularity (70%).

Because of that, we suggest Connelly for the win at 2.208 on 1Xbet.

For the brave hearts, bet Connelly by decision or technical decision at 4.33 on Bet365.