Denys Bondar vs Malcolm Gordon: The Ukrainian to win early, as always 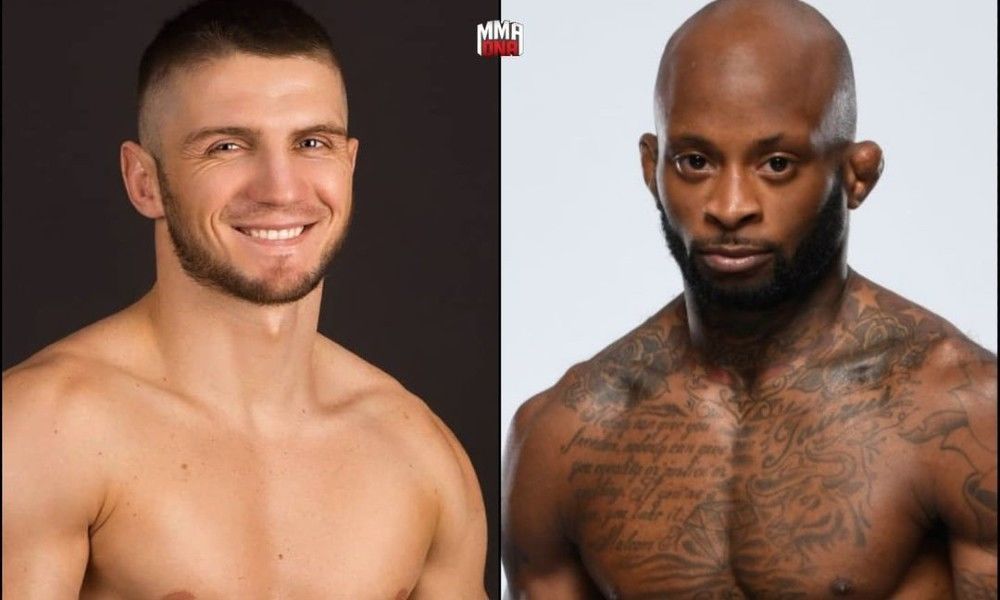 On February 6, another UFC tournament will take place. Ukrainian fighter Denys Bondar will fight Canadian Malcolm Gordon in one of the preliminary rounds.

The fight will take place in the flyweight category. None of the fighters is in the top 15 of the official UFC rankings. The Ukrainian fighter is the favorite of the bookmakers.

The Ukrainian fighter nicknamed "Psycho" has already tried to pop into the UFC three times. Once because of the lack of visa, another time because of injury. Well, the third, the most puzzling. His current opponent, Malcolm Gordon, did not want to come to Brazil, so the fight was postponed, which will now take place.

Denys has an odd background (freestyle wrestling and Thai boxing), and his last fight so far he took in August 2020 in the Ukrainian WWFC and won by submission in the first round against Kenan Jafarli (14-13 record at the time).

It's worth noting that he has won all of his sixteen victories early (most in the first round) and is now on a streak of ten straight wins.

My dream and goal are to be a UFC fighter and become the first Ukrainian flyweight champion. I came to MMA because of that.

Malcolm Gordon: Last fight under contract with the UFC

Gordon is in his fourth (last) fight under contract with the UFC (two losses and a win), so his fate in the league depends on the fight with Denys. The Canadian is also considered a versatile fighter with a jiu-jitsu base.

Gordon fought in the UFC in his last fight, not against anyone but his brother Deiveson Figueiredo. He was the underdog at odds of 4.00. The champ's brother is no good at all.

It's perhaps clear that Malcolm Gordon is a random man in the UFC. That's what the bookmakers think too. The odds of his victory are 3.00, while Denys Bondar's is only 1.40. And even then, it's probably inflated because the Ukrainian is just making his league debut and has a rather long downtime.

Therefore, if we bet on it, it will be only on Denys' victory.