Ion Cutelaba vs Ryan Spann: The fight won't end in the first round 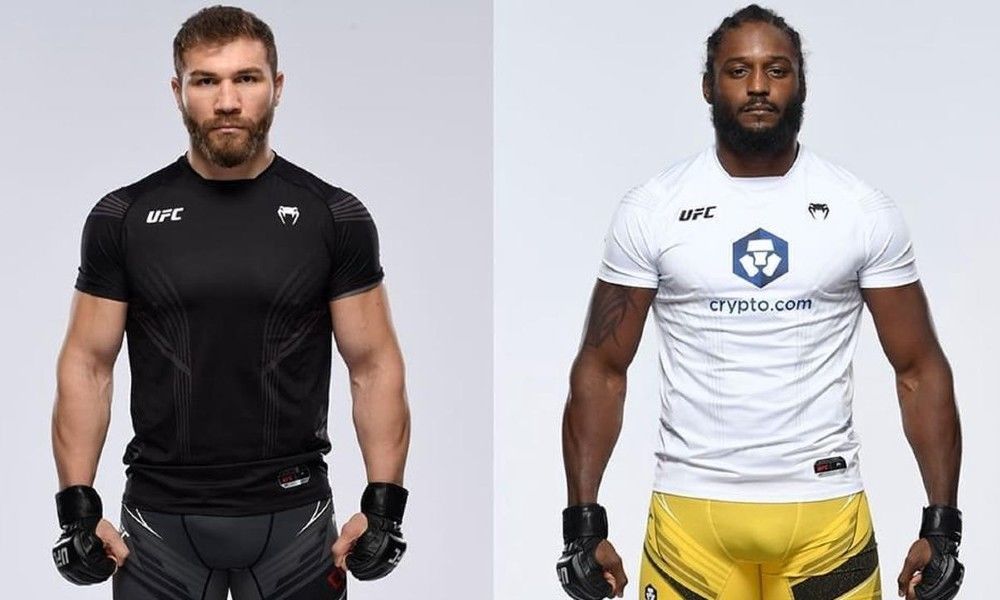 On May 15, another UFC Fight Night will take place in Las Vegas. In the co-main event of the tournament, Ion Cutelaba (Moldova) and Ryan Spann (USA) will meet.

The fight will take place in the light heavyweight division. Spann is ranked number thirteen in the UFC rankings of his division, while Ion Cutelaba is not in the top 15. In bookmakers' betting odds, the fighter from Moldova is the favorite.

Ion Cutelaba: The Hulk is back

Cutelaba has been in the UFC for a long time, a bright fighter, a fan favorite. His finest hour came, strangely enough, in his two fights with Magomed Ankalaev, in which he lost both. On the whole, he is a frequent loser. Nevertheless, there is no need to worry about his dismissal. Bold guys have always been valued in the league, and of the 22 fights Ion has had in his career, only three fights have ended in judges' decisions.

After those two straight losses to Ankalaev and a draw with Dustin Jacoby, the Moldovan finally won. In a bloody and flashy fight, he knocked his teeth out and broke Devin Clark's jaw, which looked pretty gruesome at the time.

I feel great. I feel good. I did a good job today. Hey, coach, it's easy money. Easy money, let's go. Hulk is back.

Spann doesn't like to drag out fights either, and his last three fights have ended in the first round (two losses and a win). In his most recent fight, he was choked out by Anthony Smith in the fourth minute.

Although that fight ended in the first round, it was full of varied action from the fighters. Smith outclassed his opponent in every aspect. First, he shocked Spann with a left hook and tried to build on his success, but the fighters moved to the parterre, where Smith tried a painful armbar hold. The fight then went back to the ground, where Anthony shook his opponent again, and the latter had to escape to the covers. Smith performed a choke hold, forcing Spann to surrender.

The bookmakers believe the fight will end very quickly, and you can argue with that. Cutelaba will certainly rush forward from the opening seconds, but Spann will be ready. Given that Ion often plays up and Spann is quite good at fighting, it can be assumed that the first round will be full of clinches. The American will dodge the fight, and in the first round, while he is fresh, he will succeed.

The bookmakers offer high odds of 2.25 for Total Oer 1.5. This is very interesting.